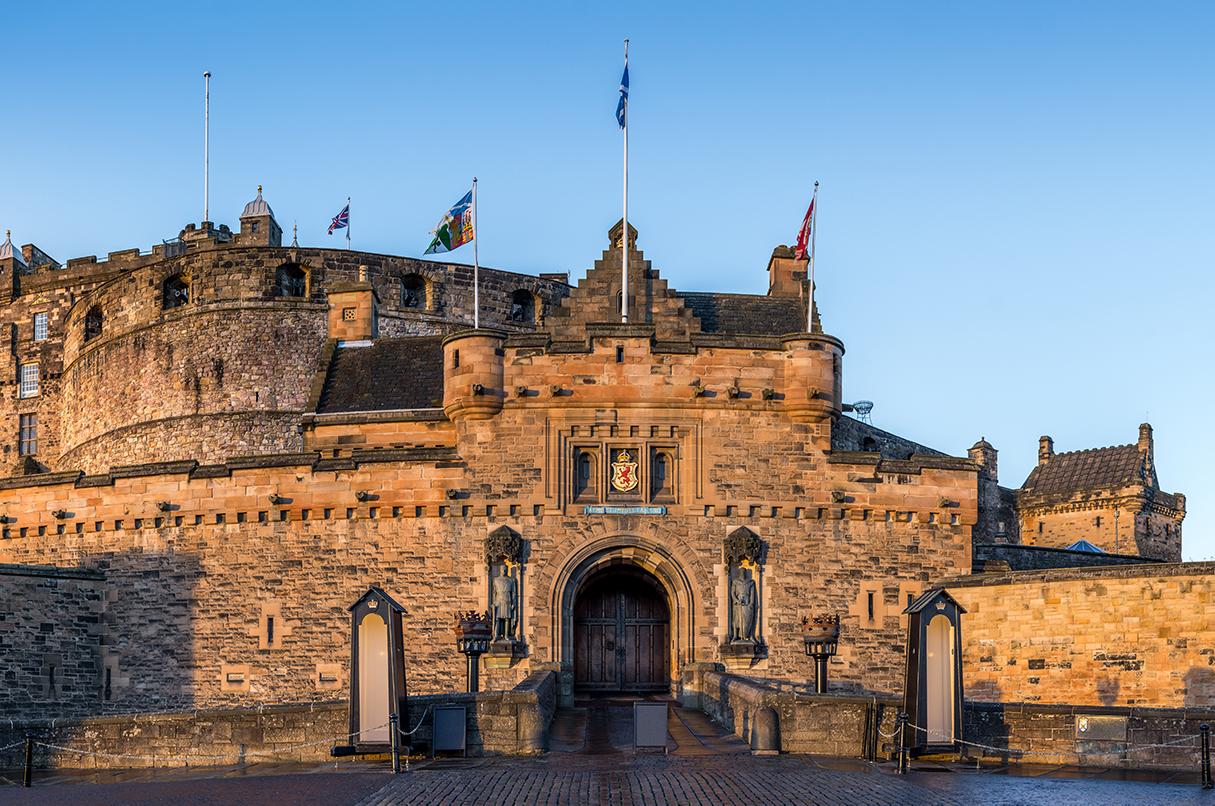 Edinburgh is alive with Scottish history and culture. Listen to the sound of bagpipes as you stroll down the Royal Mile, ending your walk with a visit to Edinburgh Castle. Get lost in the city’s narrow cobblestone streets, and pop into a local pub. Visit the National Museum for a lesson in Scottish innovation and history, and hike to Arthur’s Seat in Holyrood Park for spectacular views of the city below. Whether you’re looking for a last-minute vacation in a city steeped in history, or want an Edinburgh vacation package that includes all the highlights, let Liberty Travel take you there. 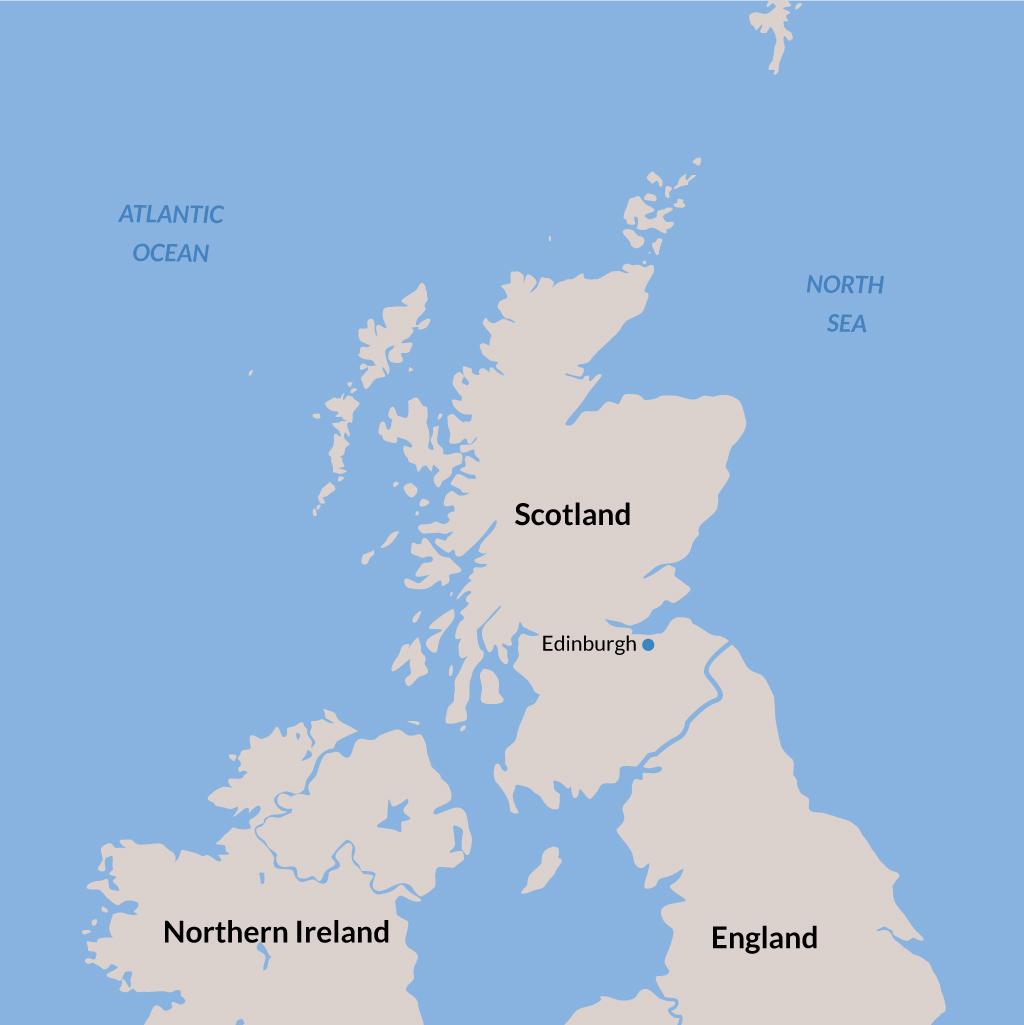 Edinburgh at a Glance

Tipping Customs: Tipping at casual restaurants and pubs is not customary, but in fine dining establishments a tip may be offered for good service. Feel free to round your taxi ride to the nearest pound. It is also customary to tip hotel porters around £2.

Best Time to Visit: Any time of year.

Weather: Even in the summer, you can experience all the seasons in a single day, especially in the Highlands. Bring layered clothing, an umbrella, and a rain jacket. 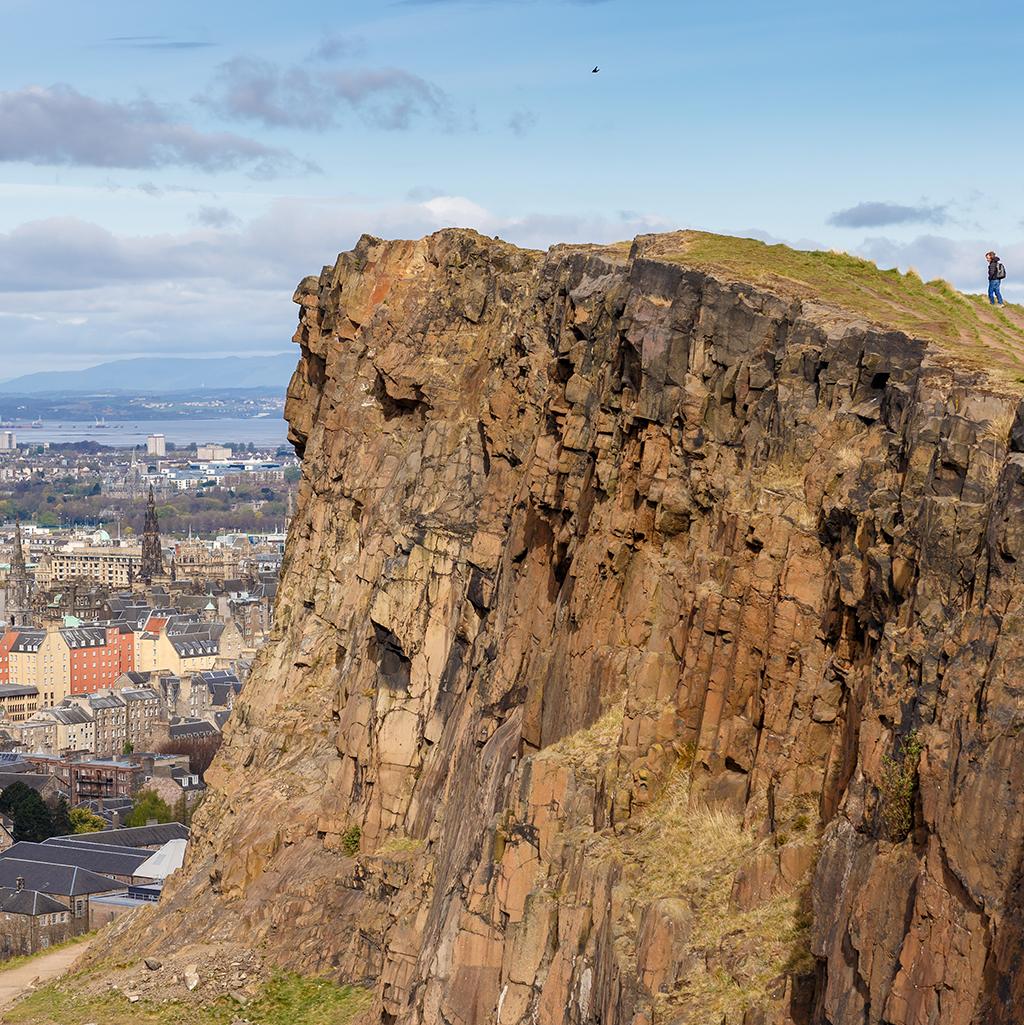 Top Things to Do in Edinburgh

Crown Jewels and the Stone of Destiny at Edinburgh Castle
From its perch above the city, Edinburgh Castle is a monument where the kings of Scotland were crowned, lived, and died.

Have Tea Aboard the Royal Yacht Britannia
Enjoy a spectacular high tea service in the same room where Prince Charles and Princess Diana had tea on this royal yacht that traveled around the world. 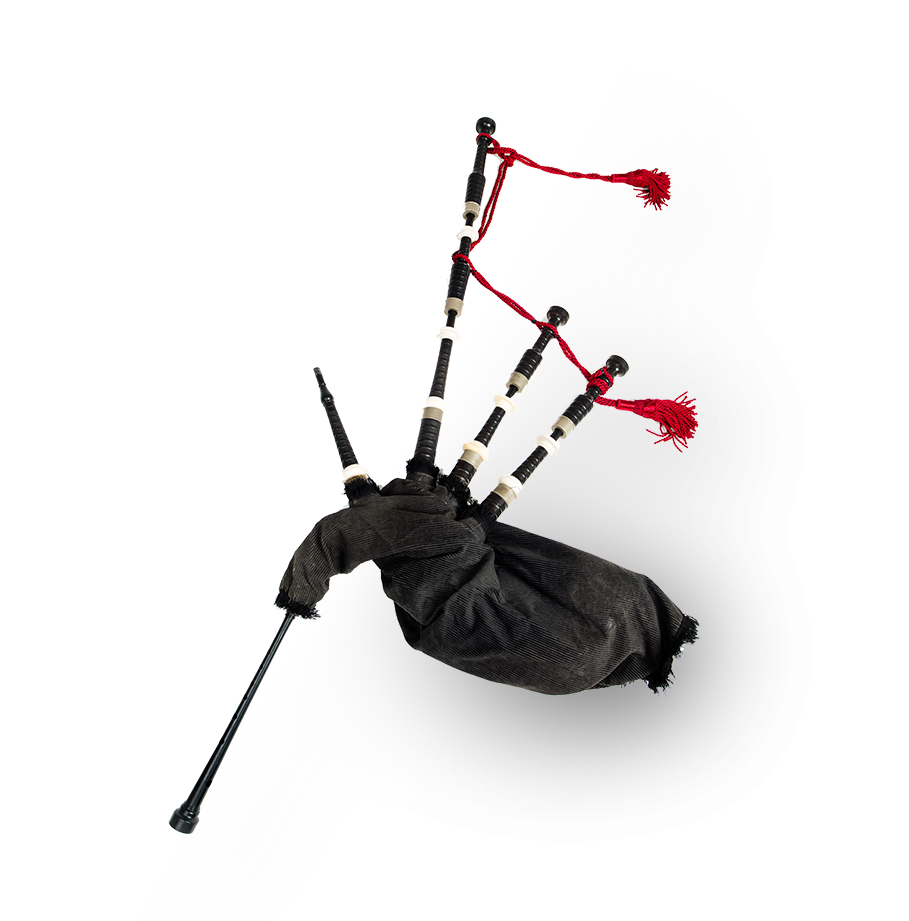