10 Tips for Drinking in Ireland’s Pubs Like a Pro

No visit to Ireland is complete without spending some serious time in their famous pubs, and we have your guide for proper pub etiquette so you can have a craic with the locals!

In Ireland, there is no place more treasured, more sacred, than the pub. These time-honored establishments are THE social hubs for all Irish communities. If someone got engaged, had a baby, or Mass just let out, you better believe everyone is going down to the pub for a craic (good time). In short, no visit to Ireland is complete without spending some serious time at the pubs whether to drink, eat, or chat with the locals. And as with any respected tradition, there’s an unofficial etiquette that goes along with it. No need to worry! We have your guide to having a craic in Ireland’s pubs without looking like a complete eejit (idiot).

Round and Round it Goes 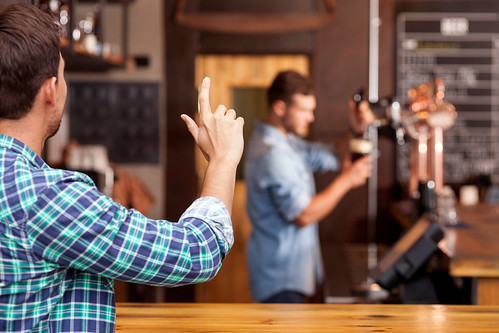 It’s no secret that the Irish are a friendly group, and you’ll be pleased to find many a pint placed in your hand courtesy of a local or two. But be warned. That generosity is expected to be returned. Patrons buy rounds of drinks for the entire bar and being a guest does not exclude you from “getting your round in.” Be sure to pay attention for your turn. If you miss it, your reputation will be tarnished. 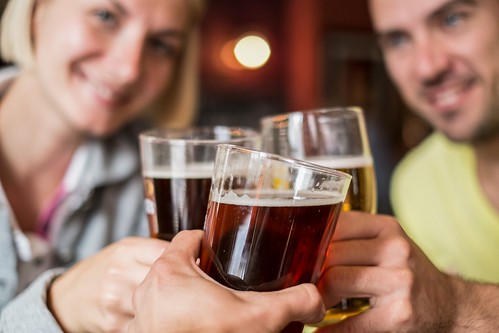 Attention Couples: You might compare your relationship to that of Kimye but in Ireland, you’re considered two separate people. Meaning you each have to get your round in.

The Only Way to Order 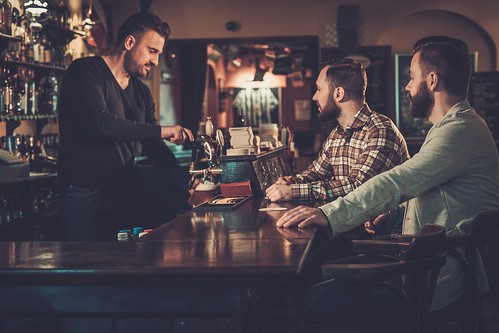 Fancy drink menus are few and far between in these pubs. Like the Irish people themselves, the beverages here are classic, and ordering them is simple. “I’ll have a pint,” will get you a tall glass of “the black stuff” (Guinness) throughout most of Ireland, but in Cork you’ll likely be served a Murphys or Beamish stout. If pints leave you feeling flush, order a “glass” instead for a half-pint.

It Pays to Be Patient 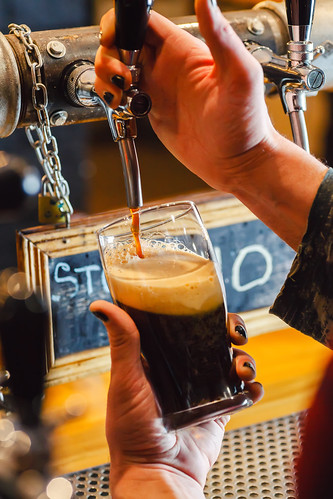 Ireland takes its drinking very seriously. The word whiskey originated from the Gaelic phrase meaning “water of life,” for goodness sake. Pouring a pint of stout is considered an art form complete with its own set of rules. It takes at least three minutes to pull from the tap, and it’s recommended that you wait another few minutes before you drink it to allow the beer to settle after it’s been placed in front of you. Just remember to never rush the artist – or in this case, the bartender – and you’ll reap the rewards of a perfect pint. 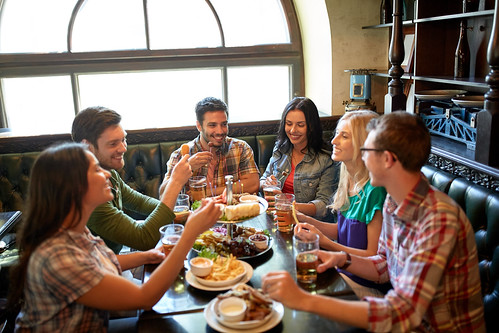 Americans are taught from their early drinking years that it’s always a good idea to take care of your bartender and tip them well, so it might seem quite unusual to not tip bartenders in other parts of the world. In Ireland, bartenders never expect tips. The only scenario that tips could be considered is if you receive table service from a waiter, which are called lounge boys/girls, but most pubs only employ a bar staff. If you do find yourself being served at a table, don’t feel pressured to tip a lot as waiters and bartenders are paid better wages than their U.S. counterparts.

The pub atmosphere is always friendly and casual, and your wardrobe can reflect the same. If you’re planning on spending a night on the town to enjoy some of the lively Irish music, there are a few exceptions to the casual rule. Men should avoid wearing sneakers and opt for dress shoes. If you plan on wearing a hat, don’t forget to remove it when you enter a pub as leaving it on is considered rude. Ladies can wear a nice blouse and pair of shoes with their jeans, but don’t be surprised if you see some women in dresses and high heels – they’re more than likely going out dancing after the pub. 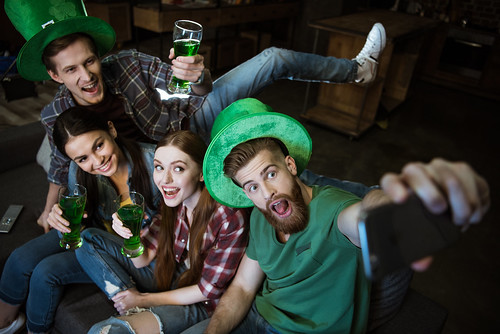 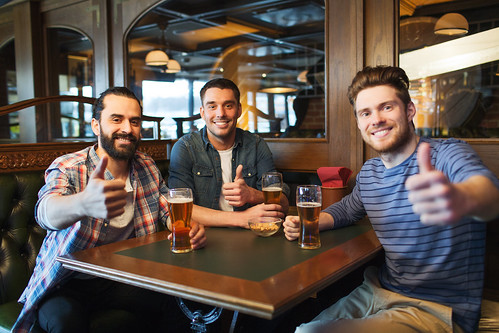 Now that you’re a pub pro, you can socialize with confidence in Ireland’s most treasured community hubs. Call your Liberty Travel consultant today to plan your crawl across the beautiful Irish country!