Tahiti and Beyond: Vacation in Paradise

Welcome to French Polynesia—one of the Pacific’s most popular tourist destinations. From Tahiti and Bora Bora, to Moorea and Raiatea, you’ll be treated to spectacular scenery (think rugged cliffs, soaring volcanic peaks and bungalows on stilts over blue lagoons) no matter where you go. Here’s what you should know.

Tahiti is known for its Pearls and black sand beaches. It’s a great place for whale-watching, and the weather is nice all year round.

Shop at Le Marche - We headed over to a giant marketplace where you go shopping for food, pearls, jewelry, baskets and so much more. Pack light as the products are unbelievable and the prices are too good!

Dinner at the Roulottes - Check out the food trucks—incredible experience, great food (Asian cuisine, crepes, steaks) and a lot of it! Approx. $25 USD.

Bora Bora is known for its luxury Over-Water Bungalows. The island features an extinct volcano at its center which rises to two peaks called Mount Pahia and Mount Otemanu. You travel by boat to get everywhere, and snorkeling in the reefs is breathtaking.

Snorkel and Swim with Sharks and Rays - This was an adventure! We took a speed boat to a spot with other boats and snorkelers, and were able to get into the water and snorkel and see these HUGE rays and Lemon Sharks. The Rays were friendly and wanted to play and loved swimming around you and up to your goggles. The Sharks just wanted the chum that was being thrown in the water, but it was an incredible experience.

Picnic on the beach at Motu Motoroa - We enjoyed a great authentic Polynesian Lunch prepared by a local family. They had set out picnic tables and lounge chairs for us to enjoy. You can swim, snorkel, nap or even walk around the Motu as local artists sell beautiful paintings of Bora Bora! 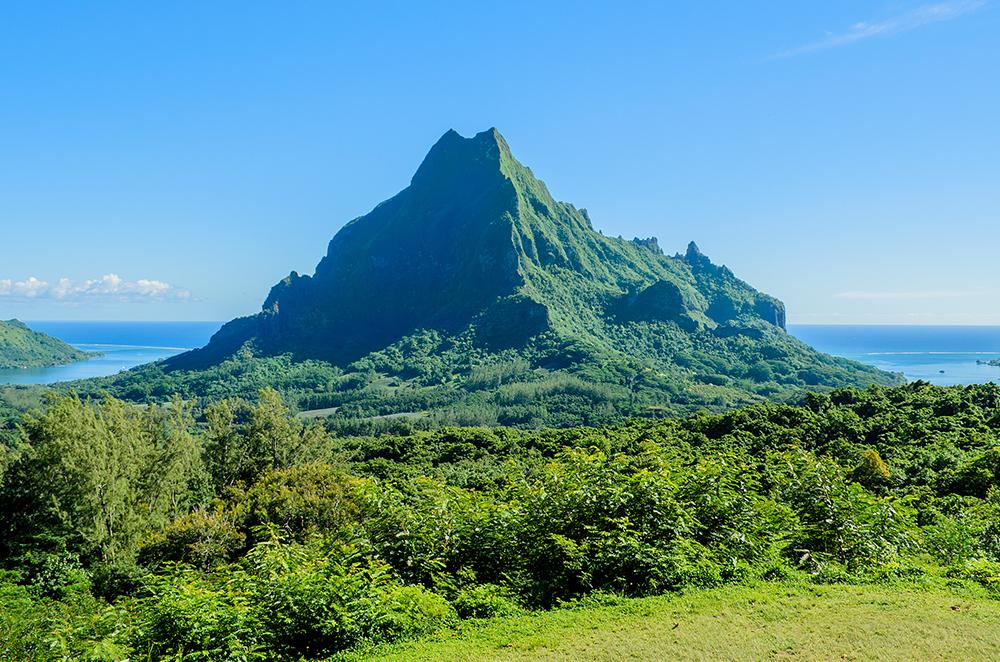 Moorea is known for being an excellent destination for diving and for a lot of fun on-land activities, too!

Take a 4WD Safari Tour-   We were picked up at the hotel for a 3-hour Island Tour. We sat in the back of a Truck (cushioned seats on either side), and got to see the island from a different point of view. The staff was great, and our drivers were hilarious and very knowledgeable. We were able to have a great view of Cooks Bay. We learned about some of the movies that were filmed there. Then we headed to the Manutea Tahiti Distillery for some tastings (Mai Tai, Vanilla Liquor, Pineapple “wine”). Next stop was a pineapple plantation (the pineapples were delicious), followed by Belvedere (look out point) and they usually take you to a Jam Tasting (but it was closed for renovations while we were there).

Raiatea is the administrative center of the Western islands.

Visit Marae Taputapuatea - The site features a number of marae and other stone structures and was once considered the central temple and religious center of Eastern Polynesia. In 2017 the Taputapuatea area was inscribed on the UNESCO World Heritage Site! 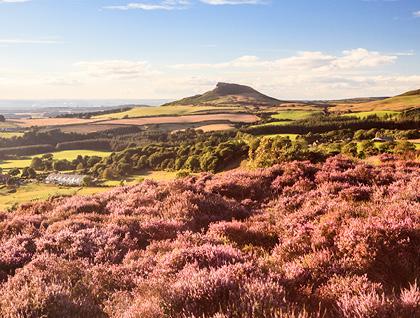 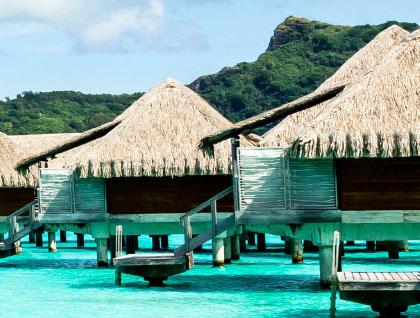 9 Days in the Tahitian Islands

Our Favorite Hotels & Resorts for 2021 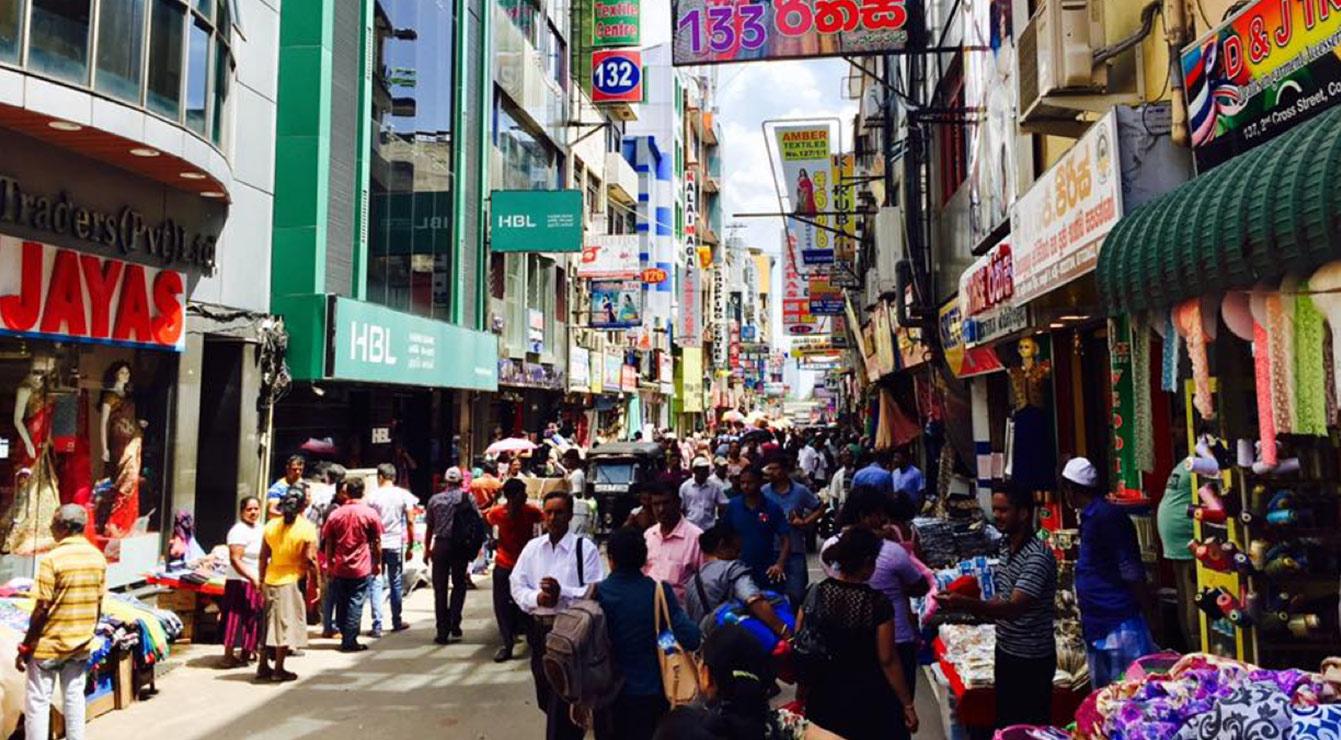 Old Town Colombo: A Feast for the Senses