6 Foodie Destinations in Mexico You Need to Visit Now 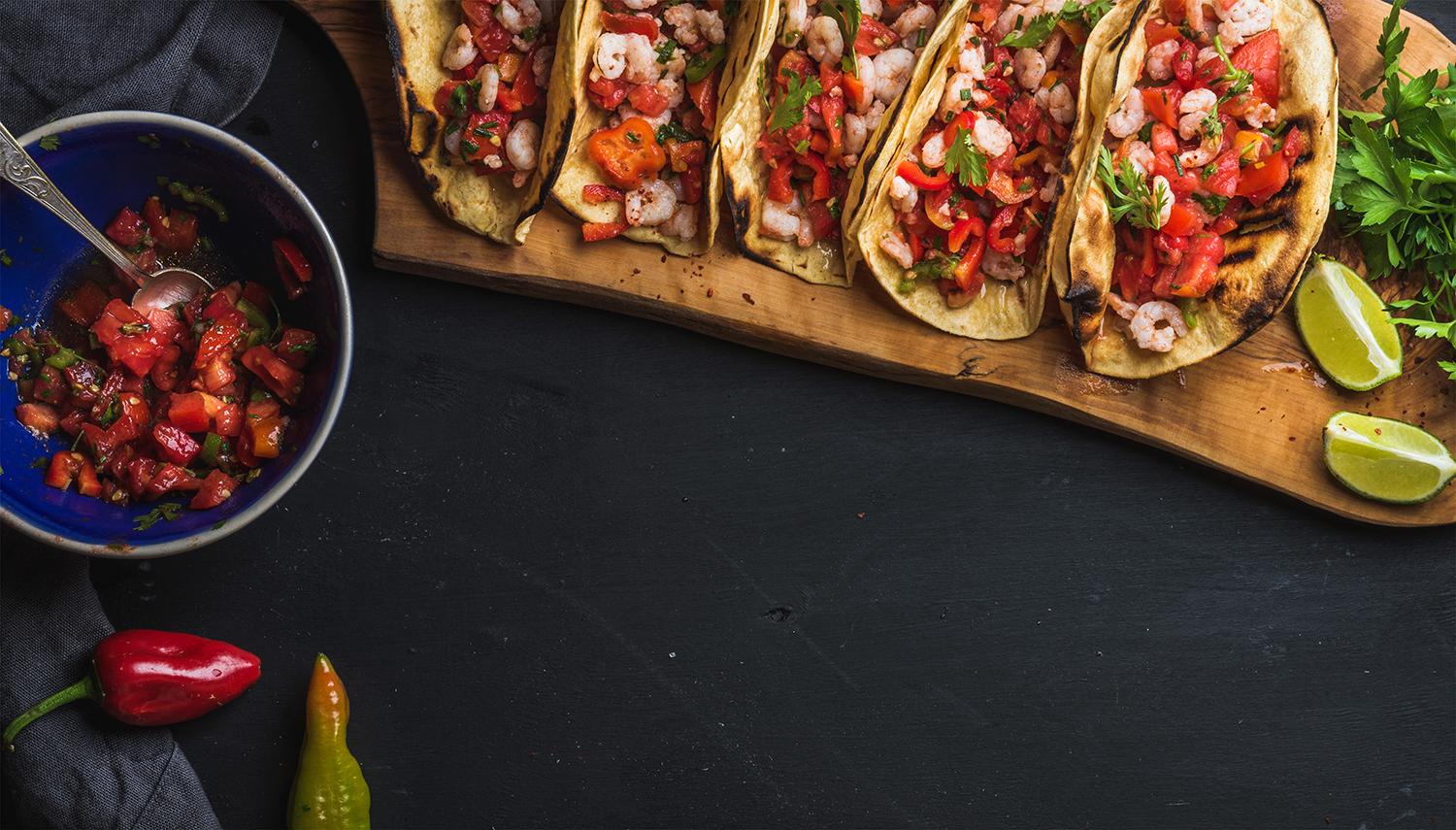 Mexican food has never been more popular with Americans, and it’s not hard to see why. The cuisine's bold favors and range of ingredients are enough to start a fiesta in your mouth at first bite. But if you're in search of more authentic dishes than the burritos offered at your local Taco Bell, head south of the border towards these favored foodie destinations.

The Baja Peninsula’s claim to culinary fame lies in the bounty of its surrounding seas. Fish tacos were invented in this area, and as a vacationer’s paradise, Los Cabos boasts numerous restaurants for savoring this delectable dish.

This Central Mexican city has a reputation as the epicenter for Day of the Dead celebrations. But beyond this painted facade lies a city cloaked in colonial charm and rich culinary traditions. Oaxaca’s most notable dish has to be the tlayuda, a crispy tortilla covered in mole, cheese, and meat. Think of it as a Mexican pizza.

This serene, beachside resort area is known for its all-inclusive gems, and one of the many benefits of the sea being right outside your room is the fresh seafood that’s caught and prepared fresh daily. Make sure to give the ceviche a taste.

This city’s cuisine, much like its history and culture, is undeniably rich. This is where mole was perfected, and its delicious fare ranges from savory entrées like meat-stuffed poblano chilies to sweet traditional treats found along the aptly named “Candy Street.”

Throwback some tequila when you’re in its birth country, and the best place is right here, along Mexico’s Pacific Coast. Take a day tour from Puerto Vallarta to the Blue Agave fields, followed by an authentic tequila tasting.

Get your fill of delicious Mexican fare straight from the source on an exclusive Liberty Travel Escapes vacation. These personalized beach getaways include special sightseeing options that delve deeper into your destination than ever before and include exclusive perks, like a $150 future travel credit. Talk to your travel consultant today to start planning your own cuisine-fueled getaway to Mexico’s most appetizing destinations.