This year, the United States celebrates its 243rd birthday on July 4th. To join in the festivities, we’re taking a look at five of America’s oldest cities and revealing what makes each worth a visit.

Founded in 1565, St. Augustine is known as the nation’s oldest city, meaning it’s the longest continually inhabited European settlement in the US. With more than four centuries of history to explore, St. Augustine offers beautiful architecture, iconic cultural sites, and pristine beaches on the northeast corner of Florida. This captivating city is also filled with excellent restaurants specializing in the cuisine of its multicultural heritage. And as if that weren’t enough, you’ll find plenty of boutiques, art galleries, theater, and live music here, too. A quaint feel permeates St. Augustine, which makes strolling through its brick-lined streets and hidden courtyards even more charming. If you go, be sure to take a sip from Ponce de Leon’s legendary Fountain of Youth Archaeological Park. For an incredible view of the city and waterfront, climb to the top of Castillo de San Marcos, one of the oldest masonry forts in the country. 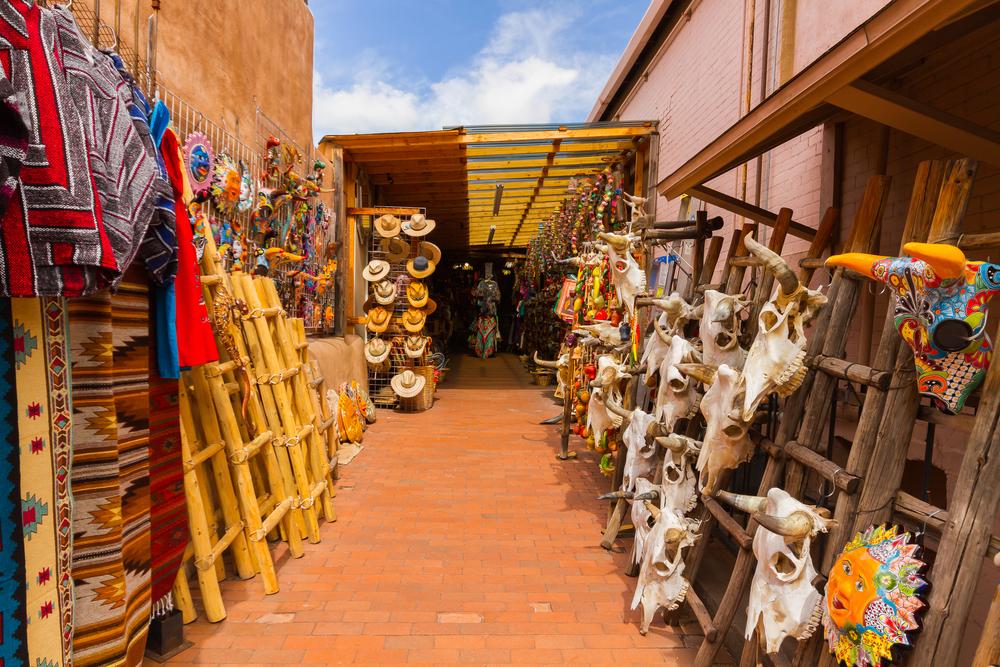 Vibrant Santa Fe is so unique, it’s known as the “City Different.” As the oldest and highest capital city in the country, this Southwest gem is located south of the Rocky Mountains and gets over 325 sunny days a year. Santa Fe may be small when compared to other cities but it’s rich in history, arts, and culture, with countless restaurants, art galleries, and world-class museums. Its thriving arts scene make the second-oldest American city unlike any other. Santa Fe has even been named a UNESCO Creative City for Crafts and Folk Art. Take in the historic downtown area by checking out the Palace of the Governors and the Cathedral Basilica of St. Francis of Assisi. And as you wander through Santa Fe, you’ll quickly get acquainted with its signature style: flat roofs, adobe brick, and Spanish-Pueblo Revival architecture. The magic of Santa Fe, along with its legendary history and culture, are sure to mesmerize.

If you want to relive the experience of America’s first permanent English colony, head to Jamestown, VA. Located near the site of the original colony, Jamestown Settlement puts you front and center in 17th-century Virginia. You’ll learn about the arrival of the English colonists in 1607 as it all comes to life via film, gallery exhibits, and an outdoor living history museum. Climb aboard a replica of one of the three ships that sailed to Virginia from England in 1607 or explore life-size re-creations of the colonists’ fort and a Powhatan Indian village. Here, costumed historical interpreters demonstrate and explain daily life in early 17th-century Jamestown. It’s a must for US history buffs! 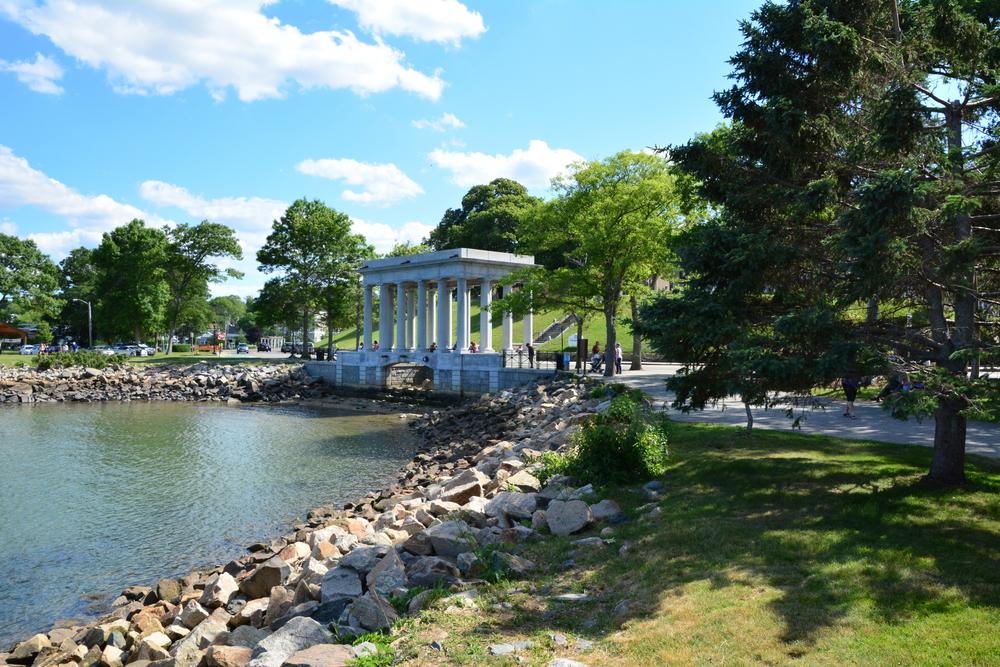 This coastal New England town south of Boston is the site of the first Pilgrim settlement, dating back to 1620. “America’s Hometown” is home to historic architecture, gorgeous ocean views, delightful downtown shops, and even cranberry festivals. At the Plimoth Plantation, you can immerse yourself in the past as you tour a replica of the Mayflower or walk through a 17th-century English village. Perhaps you want to see Plymouth Rock, the bit of land where the Pilgrims are said to have first landed after their cross-Atlantic journey. If you pay a visit to the Pilgrim Hall Museum, you can see actual Pilgrim possessions from the 17th century, as well as touch an authentic piece of Plymouth Rock. And beyond the obvious history there is to witness here, you’ll also find delicious seafood to enjoy and plenty of whale watching to do. 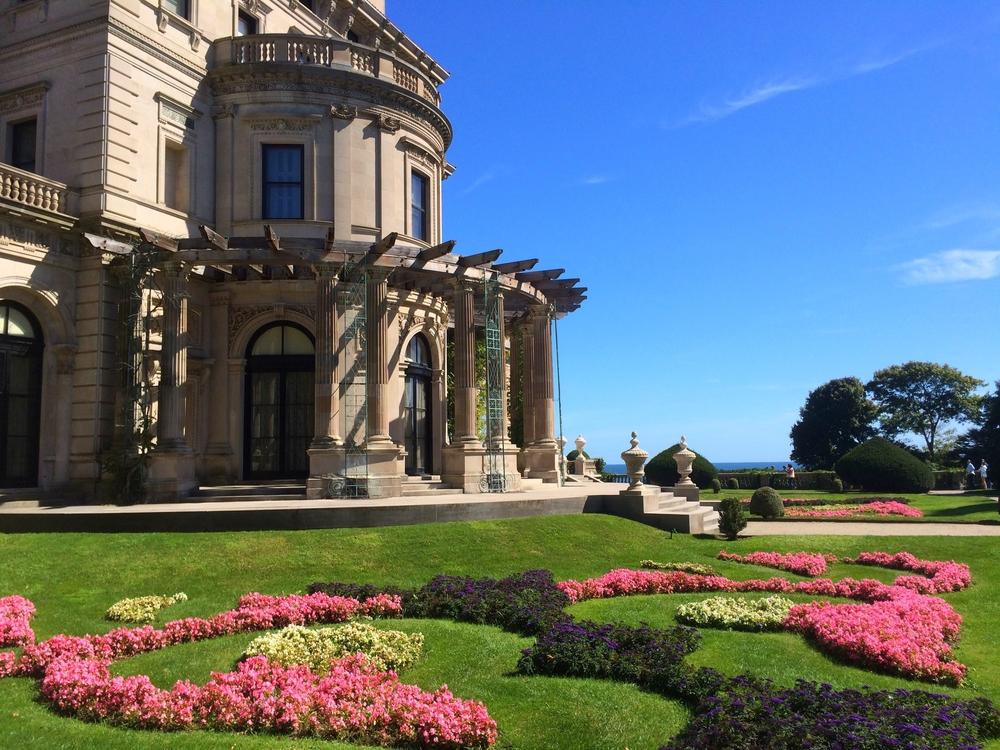 Most people may not know that the “youngest” oldest American city on our list was built by eccentric, outspoken rebels some 300-plus years ago. We’re talking about Newport, Rhode Island, which used to be a northern safe haven for pirates. Peer into Newport’s rebellious past by going on a historical walking tour or ghost tour. Today, it’s ranked as having one of the highest remaining colonial buildings in the US. Beyond its classic colonial architecture, Newport boasts breathtaking New England beach landscapes, some of the best chowder around, and lavish summer homes of the late 19th century’s Gilded Age. If you visit, make sure you indulge in some of the East Coast’s best dining as you watch the sunset while sipping on cocktails and enjoying fresh oysters.

Each of these long-established American cities has its own distinct flair. If you’re ready to go back in time on your next US getaway, contact a Liberty Consultant to plan a memorable vacation filled with history and so much more. 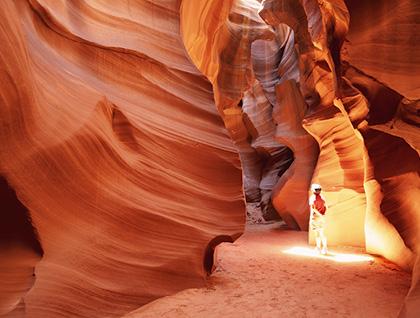 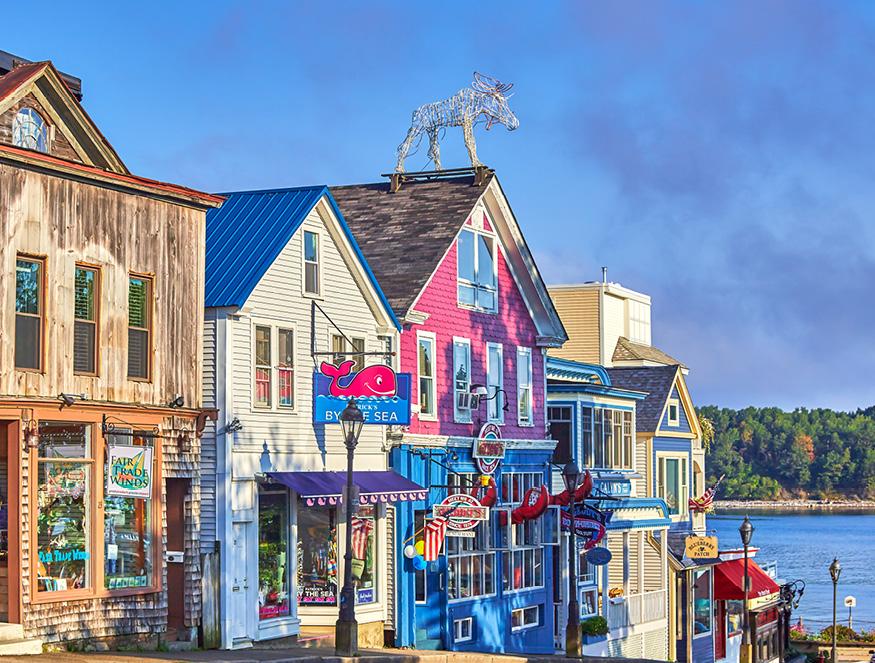 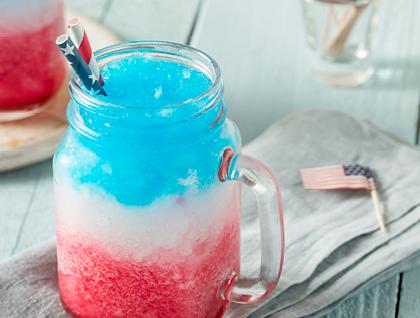