How to See More of Spain, with Less Planning 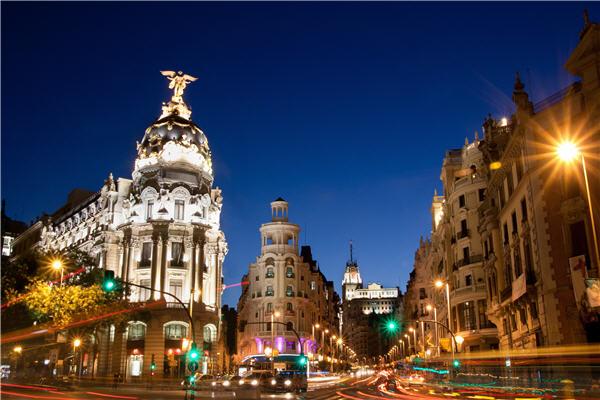 Spain combines some of the best parts of Europe into one country – it has food to rival France, enough flawless art and architecture to go toe-to-toe with Italy, beaches gorgeous enough to give Greece a run for its money, and so many historic and cultural sites that England might be jealous.

So if figuring out how to make the best vacation out of hundreds of golden beaches, palaces, cathedrals, cafés, plazas, museums, and monuments makes your head spin a bit, there are a ton of escorted tour options that have already done the hard work for you.

Most tours will hit at least Madrid or Barcelona, so you can start your planning there. If you absolutely have to see Picasso’s Guernica at the Museo Nacional Centro de Arte Reina Sofía (which if you can…you absolutely do have to), or if you need to visit las Ramblas in Barcelona, the best idea is to make sure you’re looking at tours that either specifically visit those places or allow enough time for you to see them on your own.

Spain has also been blessed with some of the most iconic art and architecture in the world, from the masterworks by El Greco and Goya that are hanging in Madrid’s Museo del Prado, to Granada’s towering Alhambra Palace and la Sagrada Familia in Barcelona. La Sagrada Familia, incidentally, is still unfinished almost 100 years after the death of architect Antoni Gaudí. It’s scheduled for completion in 2026, but don’t wait that long to see it.

And don’t forget that this is the home of paella, and gazpacho, and sangria, just to mention some of the incredible food and drinks that you’re going to want to make sure you at least try before you leave. Keep in mind that Spain’s largest meal of the day is generally lunch, so most people don’t sit down to start dinner until around 10:00 at night. If you’re in a heavily touristed area you’ll most likely be able to find dinner around 8:00, but either way you’ll probably want to stop for tapas beforehand. If you’re not sure where to begin, here are some suggestions to get you started.

If you want to explore the countryside, tours like Globus’s Spectacular Spain will also take you outside Spain’s most popular major cities to watch flamenco in Seville, walk the golden coastlines of the Costa del Sol, and drink sherry wine in Jerez. Are you a Don Quixote fan? You can also drive past the pastures and windmills of La Mancha. If you want to venture even further, you can hit two countries in one trip with options like Cosmos’s Jewels of Spain and Portugal tour.