You Need to See the New Attractions for 2017 at SeaWorld® 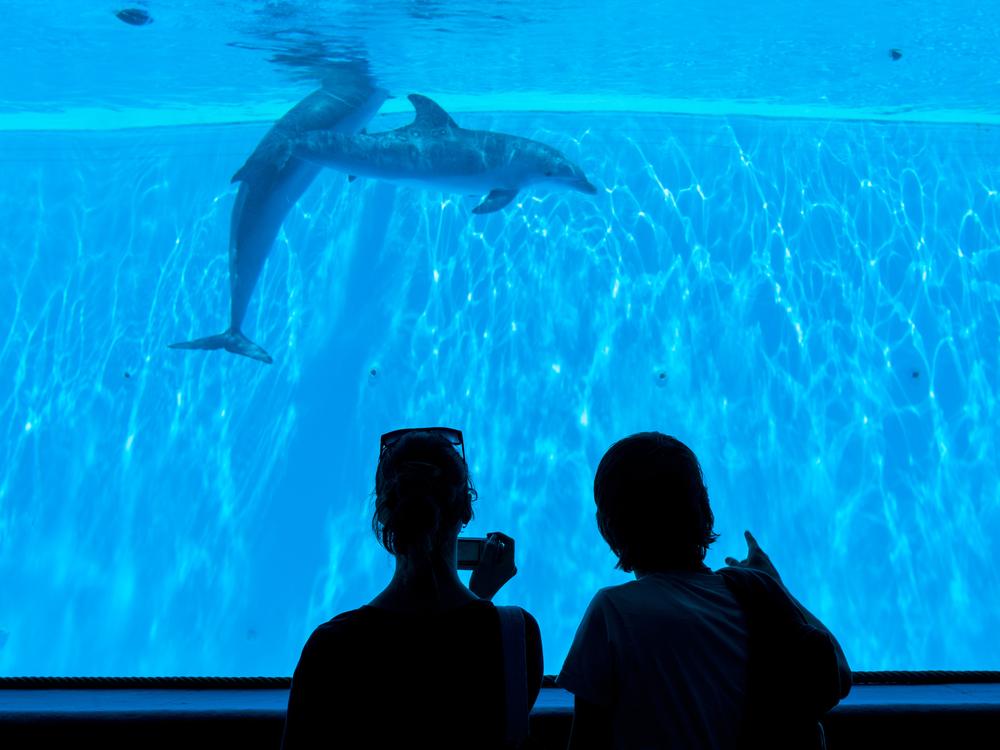 With destinations from coast-to-coast, SeaWorld® is always splashing up new attractions, shows, and events. And next year, SeaWorld® will be exceptionally astounding with new attractions in its parks. From new rides to a virtual reality experience, 2017 is a great time to swim over to a SeaWorld® near you.

Featuring multiple aquariums, rides, and digital technology, the Ocean Explorer boasts a mini-submarine ride. Enter into the Submarine Quest and explore the deep sea, spotting remarkable undersea animals while collecting data and learning about how to help protect sea life. Find out about elusive undersea giants like the giant octopus, moray eel, spider crab, and king crab. To top it all off, take an exhilarating wave swing ride where you’ll get to fly through thousands of bubbles in chairs suspended from the tentacles of a giant jellyfish. 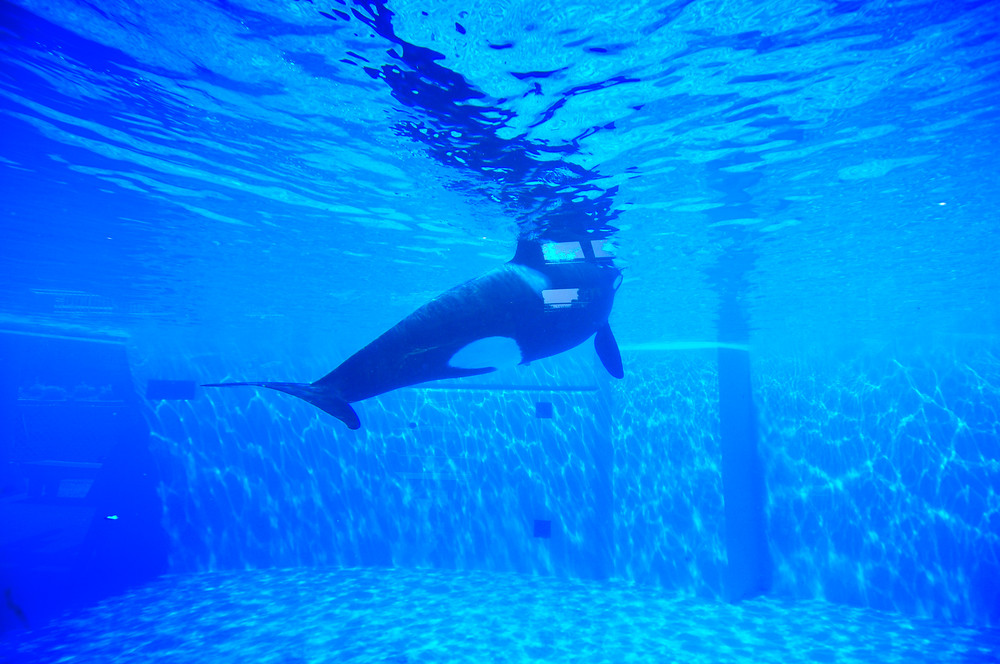 The raison d’etre for the New Orca Encounter is all about helping visitors gain a better understanding and appreciation for the orcas, and empowering them to help preserve the future of these majestic creatures. This is all showcased live and in real time, providing educational experiences directly with the park’s resident orcas, what they call “live documentaries.” In other words, this amazing show could only be found here and will not be released on DVD!

What: Wave Breaker: The Rescue Coaster™

Hop onto this Jet-ski style coaster and ride at fast speeds in a straddled position around quick turns and at great heights. Race over hills and water all while getting the sensation of working alongside SeaWorld®’s heroic animal care team and veterinarians as they rescue animals in distress. The majority of this coaster’s 2,600 foot track will be over water, a thrilling experience, but also one that brings awareness to the brave efforts of the SeaWorld® animal teams. 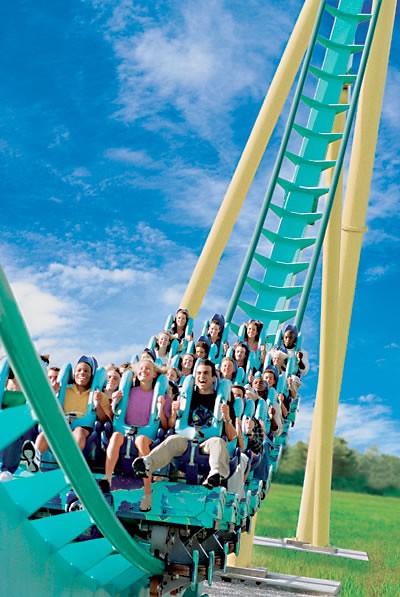 This will be the only virtual reality coaster in Florida and a truly one-of-a-kind attraction. Take on a deep sea mission alongside sea creatures including extinct and legendary animals of the past, such as – of course – the Kraken. With virtual reality becoming incredibly popular – and as advanced as ever – SeaWorld® is capitalizing on the technology in a way that will send you deep into the past and even deeper into the ocean.

SeaWorld®’s Seven Seas Food Festival, an incredibly popular music and food event at the San Diego and San Antonio parks, is now coming to Orlando in 2017. And if you’re looking for some holiday fun at SeaWorld, Rudolph the Red-Nosed Reindeer and friends and Rudolph-themed attractions will be debuting as part of the 2016 Christmas Celebration™ events at SeaWorld® parks in Orlando, San Antonio, and San Diego, and Christmas Town™ will be at Busch Gardens parks in Tampa and Williamsburg, Va. Rudolph & Friends will return for the 2017 season, with additional Rudolph-themed experiences for families to enjoy the Christmas spirit.

These are just some of the new things in 2017 to look out for when thinking about your next aquatic adventure to SeaWorld®. Contact your Liberty Travel consultant to find out more and to start planning your next vacation to San Diego, San Antonio, and Orlando now.