Oktoberfest in Munich & Around the World 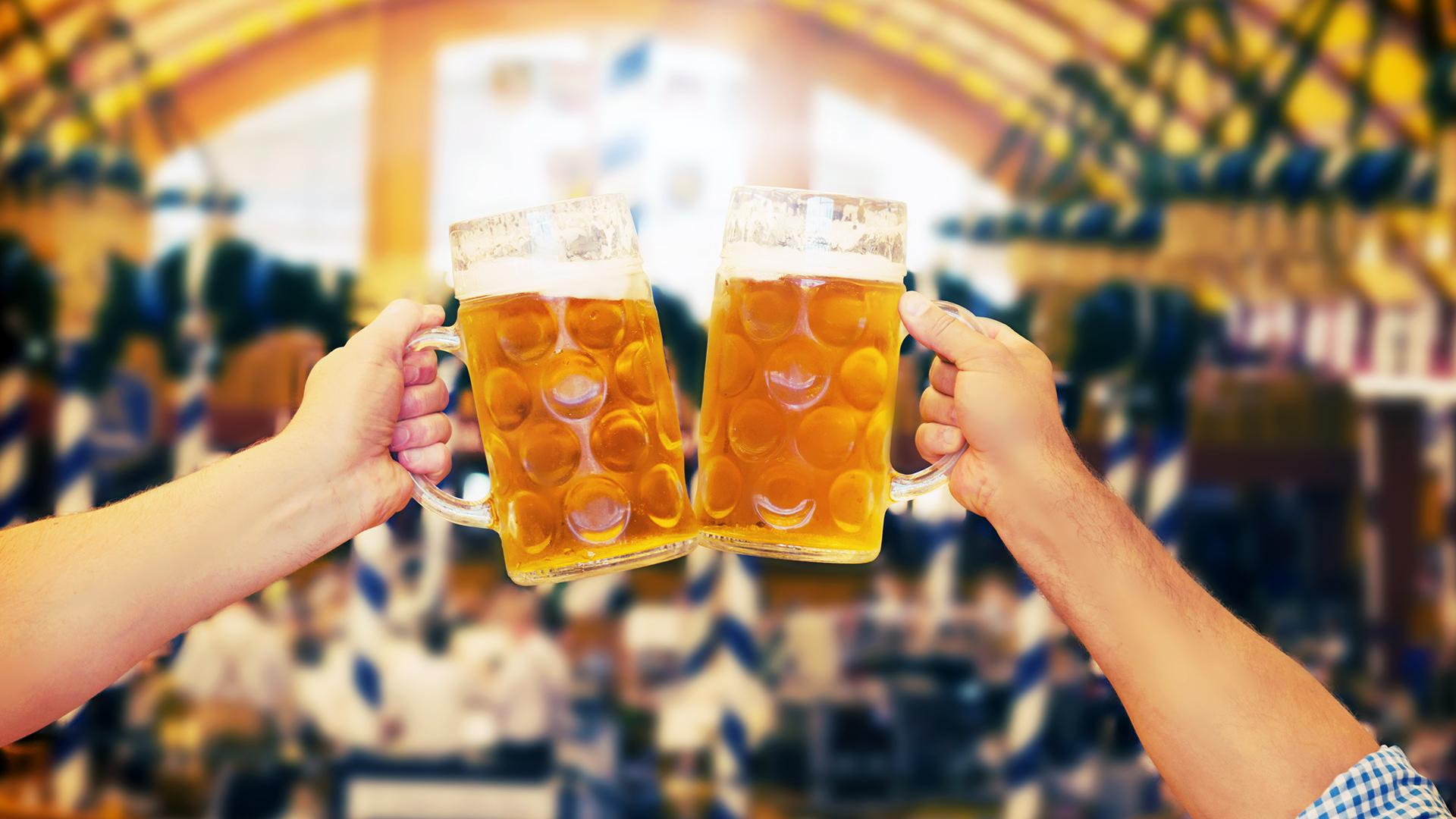 Oktoberfest may have been born and raised in Munich, Germany, but this annual over-the-top celebration of beer, food, and good times has migrated to some surprising destinations all across the globe. So, pack your lederhosen and dirndls, practice your polka steps, and see for yourself where the best of Bavarian traditions are alive and well. 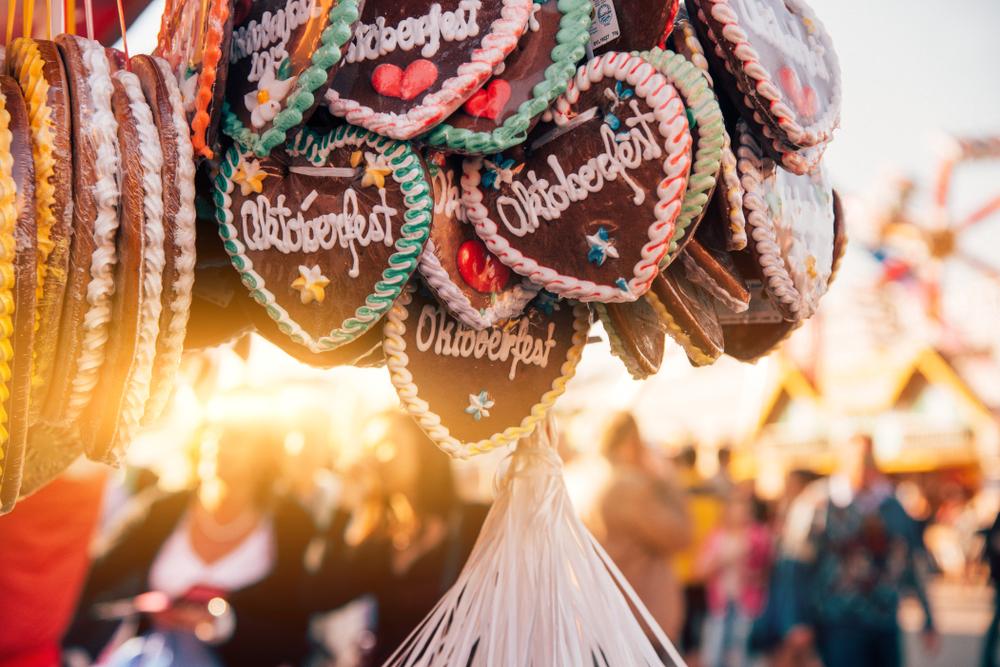 Tracing its origin to the celebration of a royal wedding in 1810, Oktoberfest in Munich is the mother of all “Volksfests,” running for 16-18 days and attracting almost seven million people every year – far and away the biggest annual party on the planet. Link arms with the locals and swing to the oom-pah-pah of Bavarian bands, marvel at traditional yodeling, admire the colorful folk costumes, groove to the open-air concerts, and try some wurst, roast chicken, pretzels, potato pancakes, red cabbage, and pork knuckles served with a good dollop of Bavarian hospitality. And lots of beer. (Sept. 21-Oct. 6) 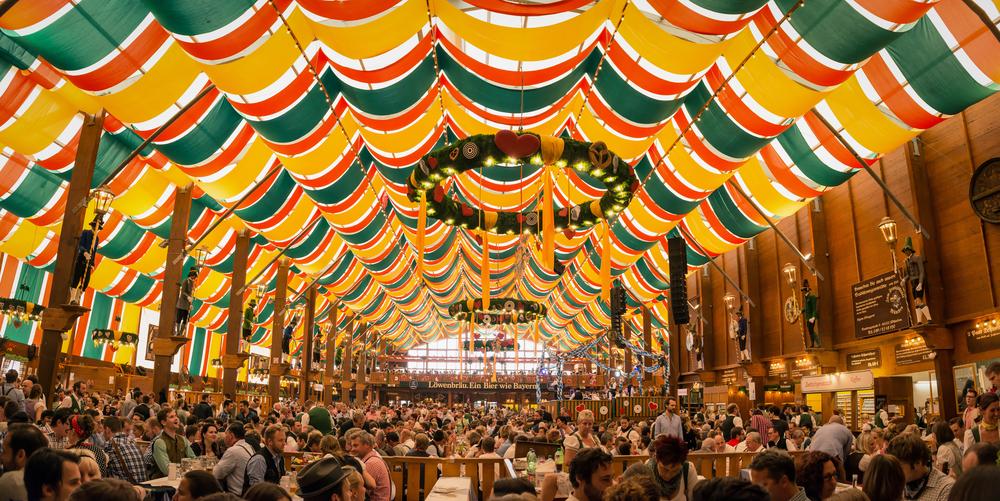 The Kitchener-Waterloo Oktoberfest reigns as the largest Oktoberfest outside of Germany, attracting over 700,000 visitors annually to Ontario. Established in 1969, Canada’s great Bavarian festival grew out of local celebrations held by the many German heritage clubs in the area. Dance to polka bands, visit the many biergartens, and dive into huge plates of schnitzel, rollbraten, spaetzle, potato pancakes, and sausages of all kinds. (Oct. 11-19) 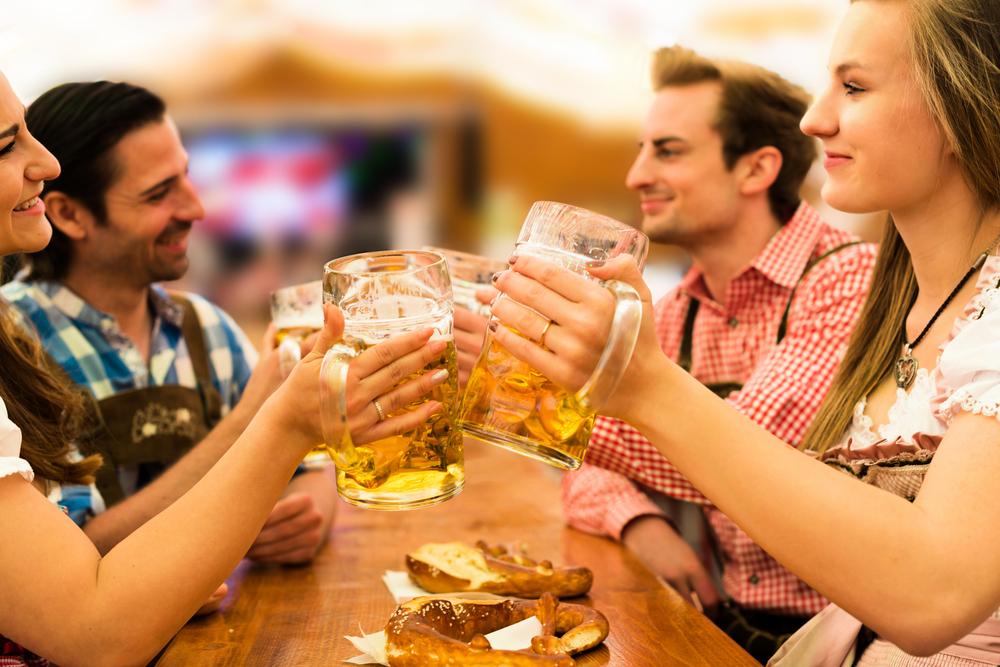 The country that perfected Carnival does a pretty good job with Oktoberfest as well. Blumenau vies with Kitchener in staging the world’s second largest Bavarian festival, attracting around 700,000 partygoers to this town founded by German immigrants in the 1800s and recognizable from the traditional German architecture that dominates the area. Since 1984, Blumenau has offered 18 days of parades, cultural events and performances, music and dancing, 150 different food items, and an ocean of beer. (Oct. 9-27) 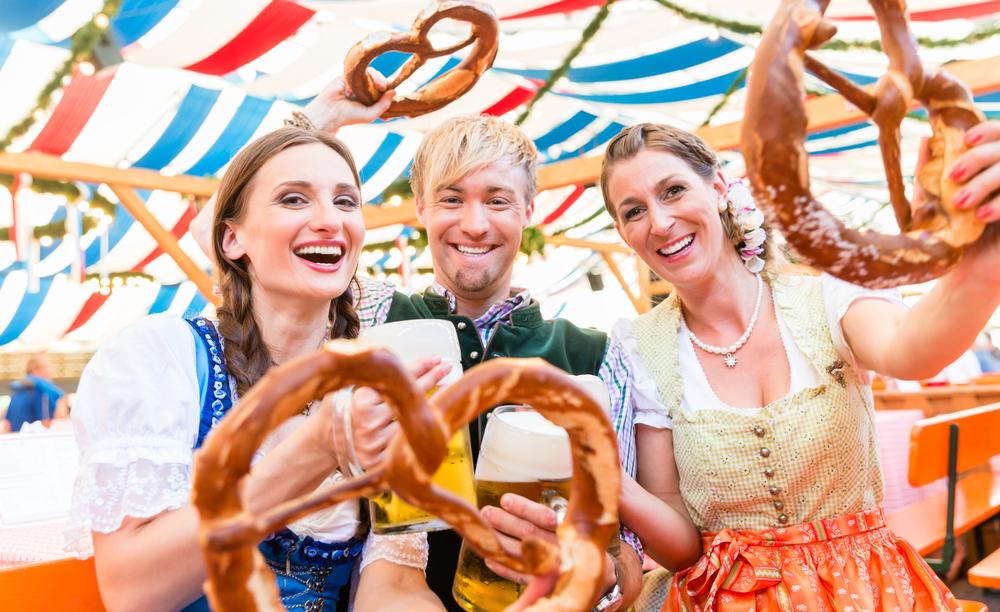 An official holiday in Ohio’s Queen City, which retains a strong German heritage, “Oktoberfest Zinzinnati” is the largest Oktoberfest celebration in the United States, drawing more than a half million people over just a three-day weekend. First held in 1976, the fest features seven stages showcasing continuous live German music and more than 30 food vendors serving close to 200 dishes, plus the popular “Running of the Wieners” (a doggie dash featuring 100 dachshunds) and the World Brat Eating Championship. (Sept. 19-21) 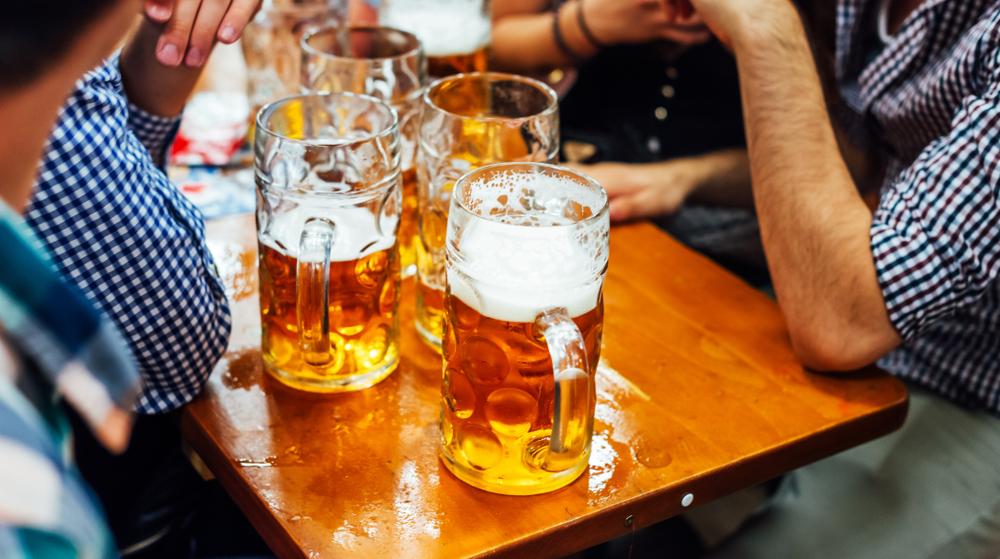 Don’t want to miss out on all the fun (and beer)? Talk to your Liberty Travel consultant, who’ll offer end-to-end travel planning for every kind of trip, no matter where you're going or what you're doing. 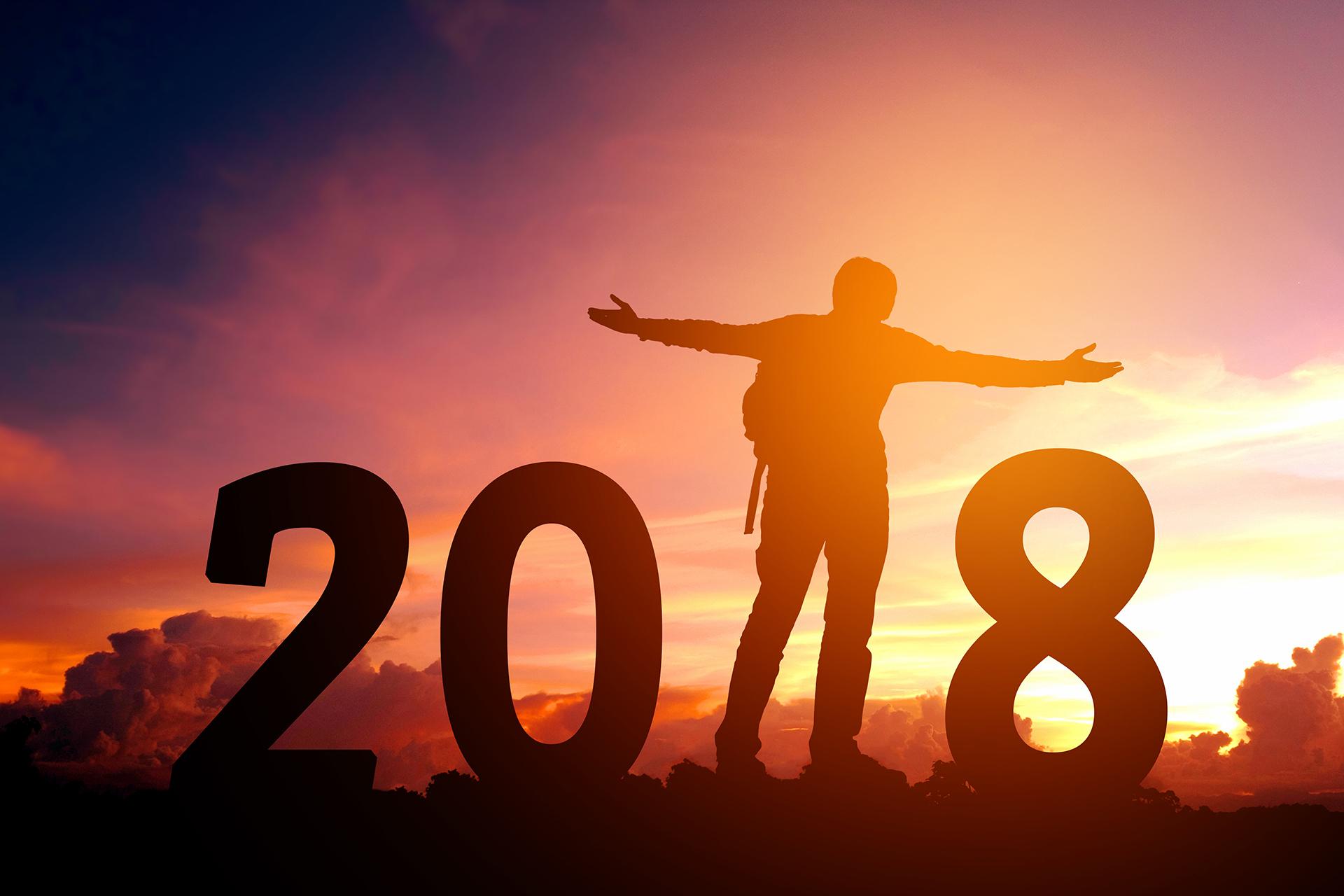