On Location in Hawaii 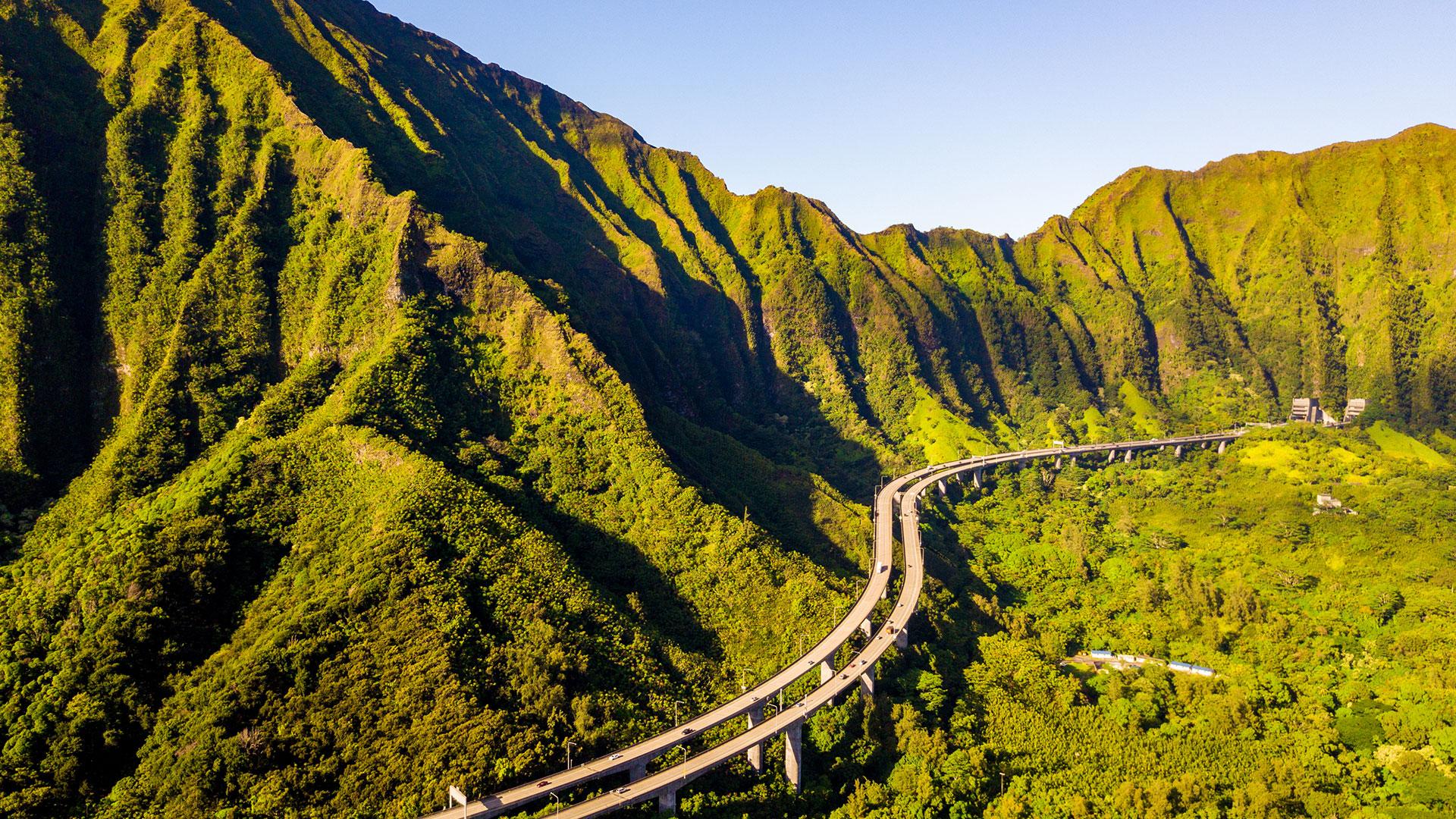 There’s something doubly exciting when visiting a beautiful destination that has also been featured in a major motion picture. It’s like a stamp of approval.

It's no surprise that Hawaii – a state that is already endlessly beautiful (the movie business doesn’t have to convince us of that) – has been used as the backdrop to countless films.

These are our 3 favorites. 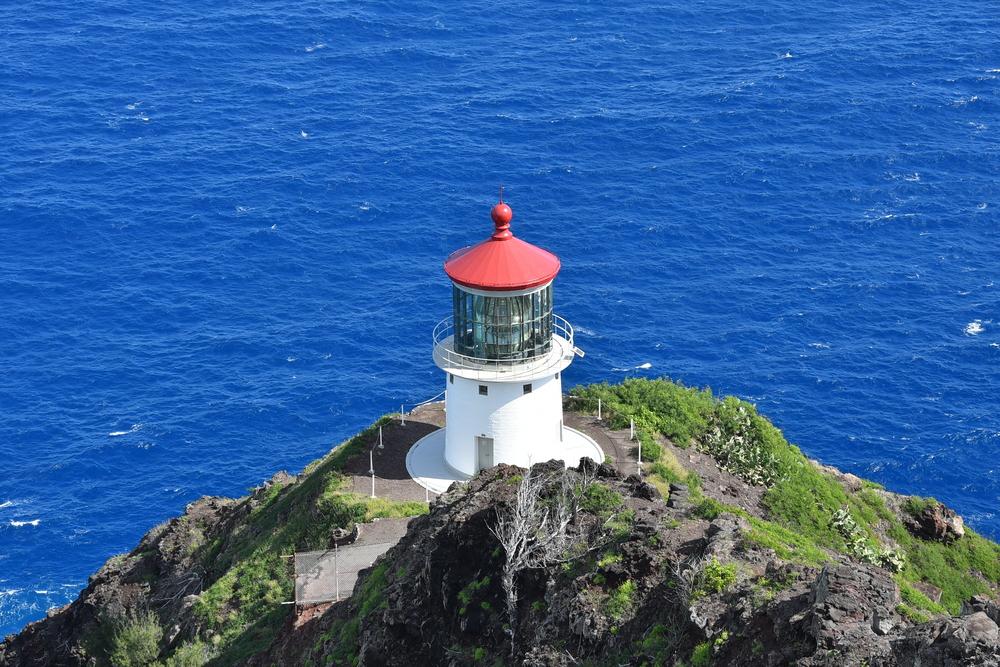 This touching romantic comedy starring Adam Sandler and Drew Barrymore uses Hawaii to soften the ultimately sad premise – Lucy Whitmore suffers from short-term memory loss, forcing Henry Roth to continually have her fall in love with him every single day. A beautiful – and oftentimes funny – tale about true love fits in perfectly with a location that’s so easy to fall in love with.

Mostly shot in Oahu, it took advantage of the Kualoa Ranch where they built the Hukilau Café prominently featured in the film. According to locationshub.com, they wanted to showcase the Windward side of the island, which was more rural and lush, unlike the Waikiki side that features lots of resorts and high-rises. Other locations include the Heeia Kea Harbor, the dirt roads of Wahiawa and Waialua, the pineapple fields of the Dole Food Company, the Makapu’u Lighthouse, Dillingham Ranch, and on Sandy Beach – which was originally made famous in the movie From Here to Eternity (1953). 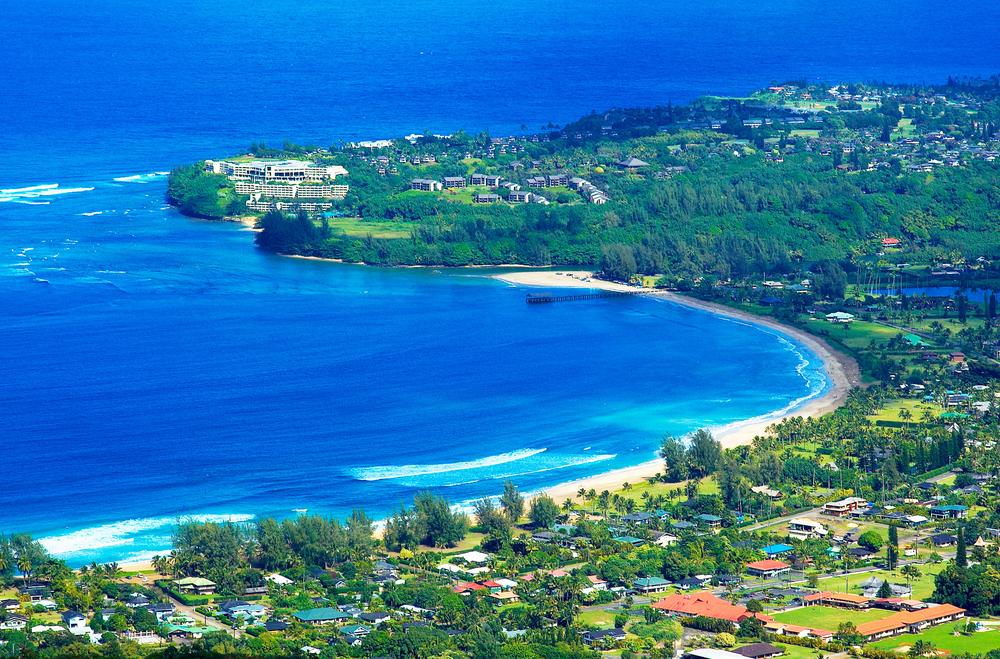 Nominated for five Academy Awards, including Best Picture, this Hawaiian love letter of a movie took home the Best Screenplay award. Starring George Clooney and Shailene Woodley, it showcases the complexities facing a family who owns vast amounts of gorgeous Hawaiian land at a very high market price. The dilemma is, of course, to sell or not to sell. Obviously the beauty of Hawaii is on full display.

Interestingly, the location scouts and director opted to similarly stick to the Windward side of Oahu for its lush, pastoral look. To truly immerse himself in the region, director Alexander Payne lived in Oahu for eight months to make sure authenticity was in every shot; this must have been some sacrifice!

The film got its idyllic look in the sleepy neighborhood of Nu’uanu, but that famous sequence of Matt King (George Clooney) running frantically around a bend in the road was actually shot at the confluence of Old Pali Road and Nuuanu Pali Drive in Honolulu. Other filming locations include the stunning Kipu Ranch in Kauai that you can explore via ATV, Hanalei Bay, and the Tahiti Nui Bar, a local favorite where you can go for a great time. This quintessential surfing movie follows Anne Marie (Kate Bosworth) on her quest to become one of the great surfers of all-time and who falls in love with a pro quarterback in Hawaii for the Pro Bowl. Romance and incredible surfing sequences ensue.

If you’re looking for some waves, this movie may lead the way; though the waves might be massive. Filmed throughout Oahu on the North Shore and Waikiki, the shoot stuck more to the mainstream part of the island and right on location at places like Ted’s Bakery situated on Sunset Beach. But this film is all about those waves. The world-famous – or infamous – Banzai Pipeline was shot for the film. These waves crashing up against Ehukai Beach Park can be rough and mesmerizing, especially in winter. Surfing here can be extremely dangerous due to its shallow reef, so we do not personally recommend surfing here. Watching from the distance is just as swell.

If these movies aren’t enough reason to visit this American paradise, there are still a million other reasons to go. From its luxury resorts, endless natural beauty, and some of the world’s best beaches, Hawaii is an unforgettable island getaway. 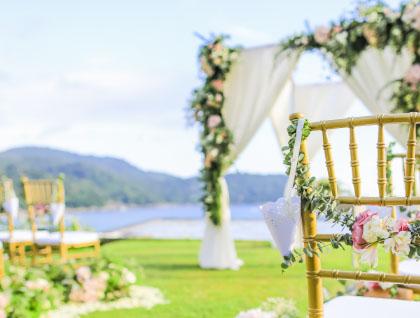 6 Tropical Travel Resolutions for 2021 and Beyond 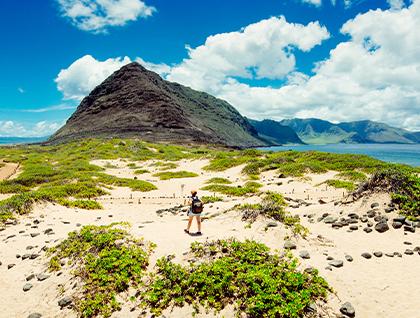 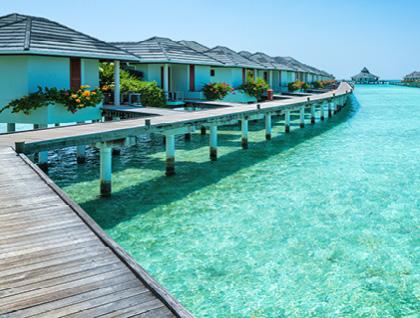 Our Favorite Hotels & Resorts for 2021 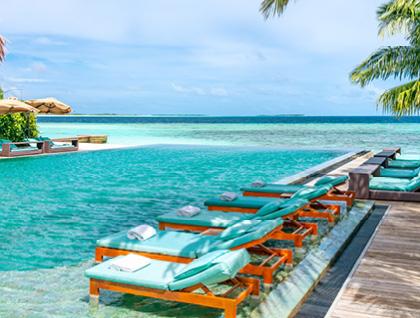 Beach Resorts for Every Type of Traveler