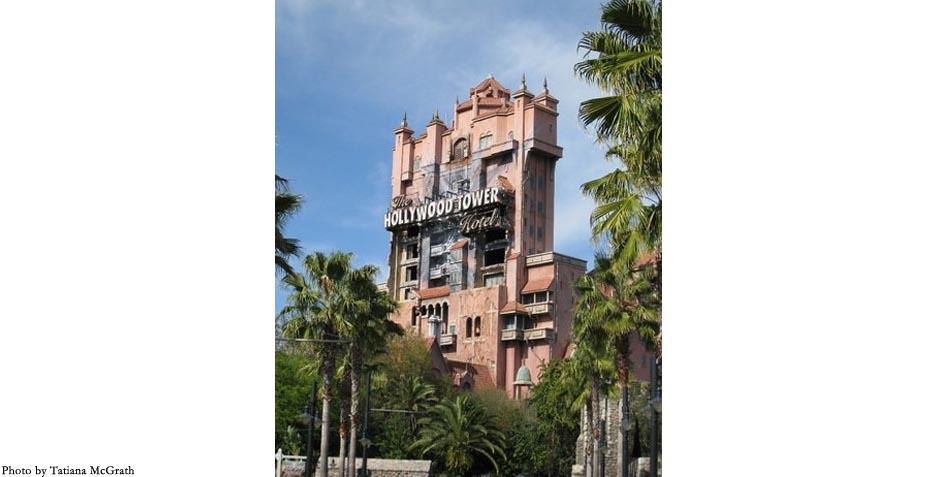 Walt Disney World® is huge. And usually packed. And the fact is, it’s no longer a viable option to just walk through the gates and wing it – especially if you’re on a once-in-a-lifetime kind of trip and you want to make memories of more than just standing in lines. With that in mind, we’ve put together a series of itineraries to help you plan your way through the most magical place on Earth. Today, we’re heading to the park that’s all about the movies – Disney’s Hollywood Studios®.

This park has a reputation for being sort of light on attractions, but that’s not really accurate – it’s actually light on kid-focused attractions and princesses, which isn’t quite the same thing. If you’re one of those people who loves the older movies, the Pixar films, and learning just how they “do that,” this is the park for you.

That said, there are two main attractions we’re going to build the day around. The first is one you’ll need to use a FastPass+® reservation for – Toy Story Midway Mania. The most popular ride at Disney’s Hollywood Studios®, the lines for this one can get long – if you pass it at any point and the estimated wait is less than 40 minutes, you should definitely consider jumping in line. The other top attraction is Fantasmic – this blend of live-action pageantry, projections, and waterworks is simply stunning, and you should plan your visit for a day that this evening show will make an appearance (which happens only a few days each week). Luckily, you can make an Advance Dining Reservation at a number of the park’s restaurants that will include reserved seats for the show – and we recommend you do! Otherwise, plan on being in line for the show 30 to 60 minutes before it’s scheduled to start.

But between Toy Story and Fantasmic, you’ve got a whole day to enjoy the park. As with all the Walt Disney World® parks, we suggest that you get there at least half an hour before the official rope drop. Unlike Epcot® and Magic Kingdom®, though, there’s no clear way to “do” the park. Rather than being laid out into different themed lands, the park resembles a movie studio, with everything being a bit jumbled together – and that’s great, because that’s exactly the feel you want when you’re learning about the magic of movie-making, but it does make for a less structured day. It also gives you more chances to wander and enjoy the Streetmosphere – the characters you don’t recognize from the movies, but who are there to help the park feel more like Hollywood in its Golden Age.

A lot of the best things in this park are the shows, so it’s worth getting a guide to show times before your trip and scheduling your day around what you want to see, when it’s happening, and when your Fastpass+® reservations are for. You won’t be able to see everything, so see the things that interest you – whether that’s Beauty and the Beast or the Lights, Motors, Action!® Extreme Stunt Show®. Adventurous kids will go wild exploring the Honey, I Shrunk the Kids Movie Set Adventure, artists in the making will flip for The Magic of Disney Animation – plus the drawing class! – and frankly, we think there’s something for everyone to enjoy in the Indiana Jones™ Epic Stunt Spectacular!

That’s not to say that there aren’t some really good rides here, too – they just aren’t aimed at younger kids the way they are in the other parks. If you love thrills, you’ll find them here – maybe more than at any other Walt Disney World® Resort park. From the Twilight Zone Tower of Terror™ to the Rock ‘n’ Roller Coaster, and even Star Tours®, there are plenty of great rides to enjoy, even when you’re a little old for Disney Junior! Definitely don’t miss The Great Movie Ride®, which takes you into and through some of the greatest films of the 21st century. It really is fun for all ages – as long as you cover little one’s eyes during the Alien scene!

When it’s time to eat, you can really head anywhere, but if we can bust in with our opinions, well…for lunch, make reservations at the ‘50s Prime Time Café if you like interacting with your server, or the Sci-Fi Dine-in Restaurant if you don’t! At dinner, splurge at Hollywood Brown Derby – it’s definitely one of the best restaurants around. And remember to make the reservations that include Fantasmic seating – we really do insist.

Disney’s Hollywood Studios® might be the park that’s lightest on attractions and easiest to do in a day, but don’t discount it too much. It’s still an amazing experience, and don’t be surprised if you love this park even more than some of the more popular ones. It’s Disney World, after all – the magic is everywhere. 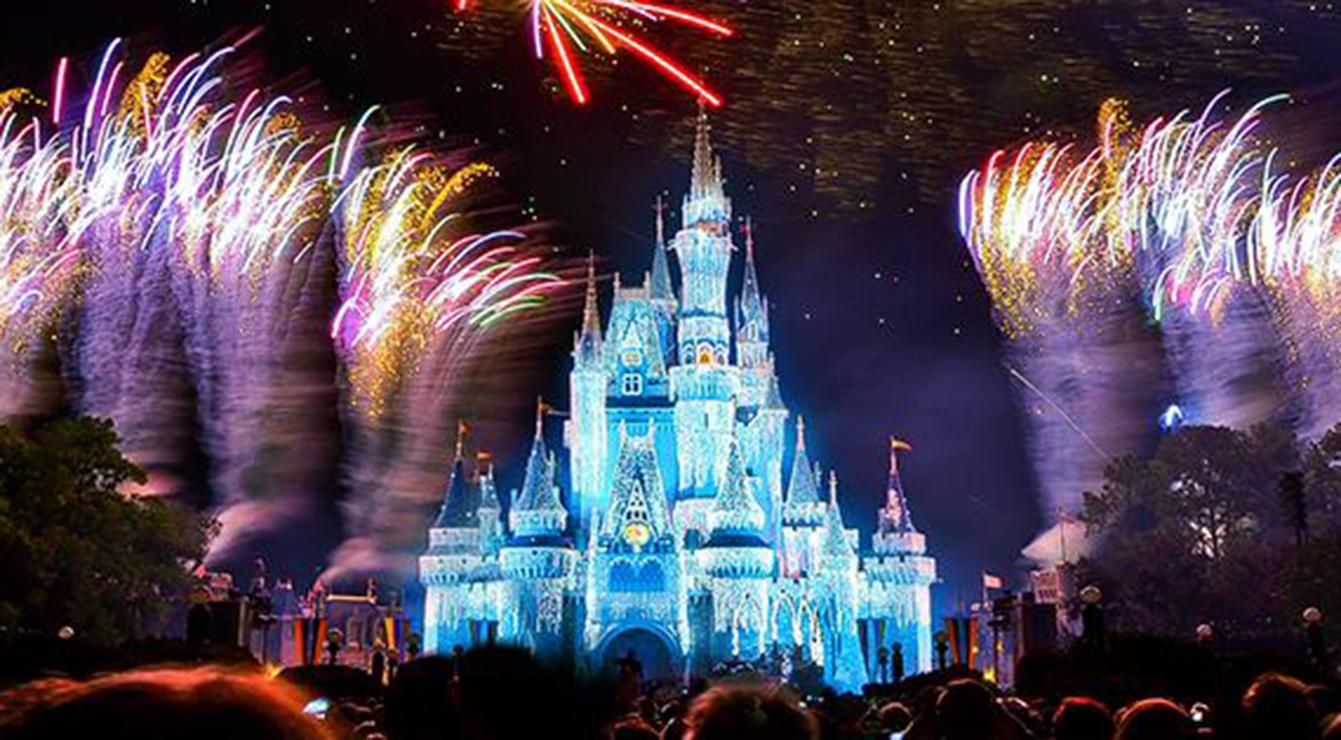