Rome: What to See When You Can't See It All 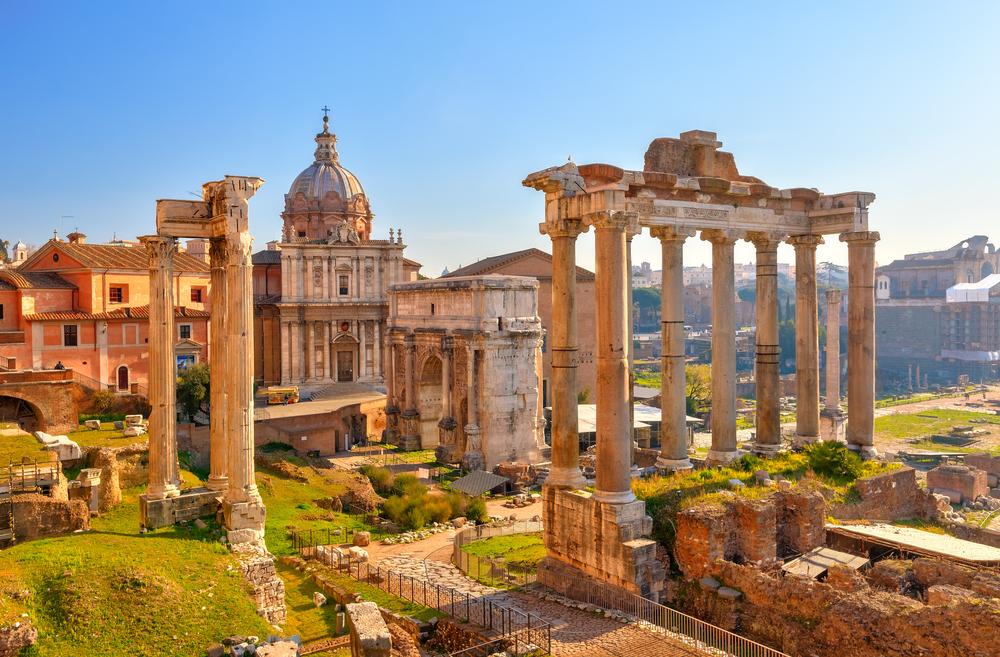 Rome is the eternal city - for millennia, people have been walking its streets and building its wonders, making it one of the world’s most important cities - historically, artistically, architecturally, take your pick.

However, this also makes it difficult to see all that the city has to offer (unless you have weeks to explore, in which case we’d love to know if you’re looking for a travel companion).

So, we have painfully and thoughtfully put together a list of what you absolutely must see in Rome and what you can skip if time just won’t allow you to do it all.

Let’s start with two of the city’s most recognizable houses of worship: the Pantheon and the Vatican. (OK, we’re cheating a little bit here, because the Vatican isn’t technically in Rome, it’s its own country. But going to Rome is how people get to the seat of the Catholic Church, so we’re allowing it.)

A visit to Vatican City is generally comprised of three things: the Vatican Museums, the Sistine Chapel, and St. Peter’s Basilica. It can take up a whole day if you let it, but you can also get through it in about three hours with a good tour guide - and you really ought to have a tour guide. The Pantheon is smaller, but just as amazing - it’s one of Rome’s ancient buildings, originally a place to worship all the gods, but transformed into a Catholic Church later in time. Perhaps its most famous feature is its dome, with a central opening called the oculus. It is also home to the resting places of many famous individuals, including the artist Raphael and Queen Margherita, after whom, according to legend, margherita pizza was named.

So, which should you see and which should you skip? That depends on how much time you have - if you can allow the time, visit the Vatican, because the museums are home to one of the most astounding art collections in the world, including Michelangelo’s Sistine Chapel. But, if you are short on time (or more interested in ancient architecture than art), head to the Pantheon and use the extra time to explore the area.

The ancient Romans left an astounding amount of their culture behind, and a walk down the street in Rome quickly finds you face to face with a building that predates Christianity. But two of the most famous areas left by the ancients are certainly the Roman Forum and the Colosseum. 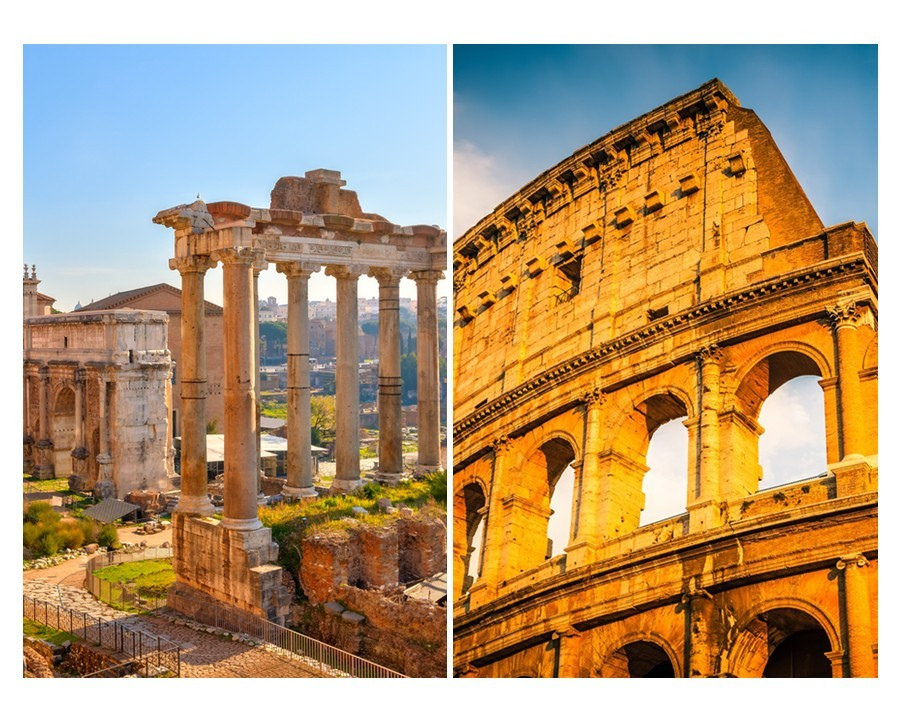 The Forum can be wandered for free, whereas the Colosseum requires a ticket, but both are greatly improved by having a guide along for the ride. Whichever you visit, you’re sure to be amazed by the stories told by and among the ruins, from the temples of the Forum to the labyrinth once hidden under the Colosseum’s floor.

Which to see? We’d have to go with the unorthodox choice and say the Forum. Hear us out! The Colosseum is magnificent, but there’s something remarkable about walking the same cobblestones as the Romans, from the mightiest of Senators to the lowest of commoners, one strode. So, sorry, Colosseum, but we’re going with the place where ordinary Romans lived their lives, not the ancient equivalent of Madison Square Garden.

When it comes to Roman landmarks, there are two that fall just behind places like the Colosseum in terms of both recognizability and beauty - Piazza Navona and the Spanish Steps. 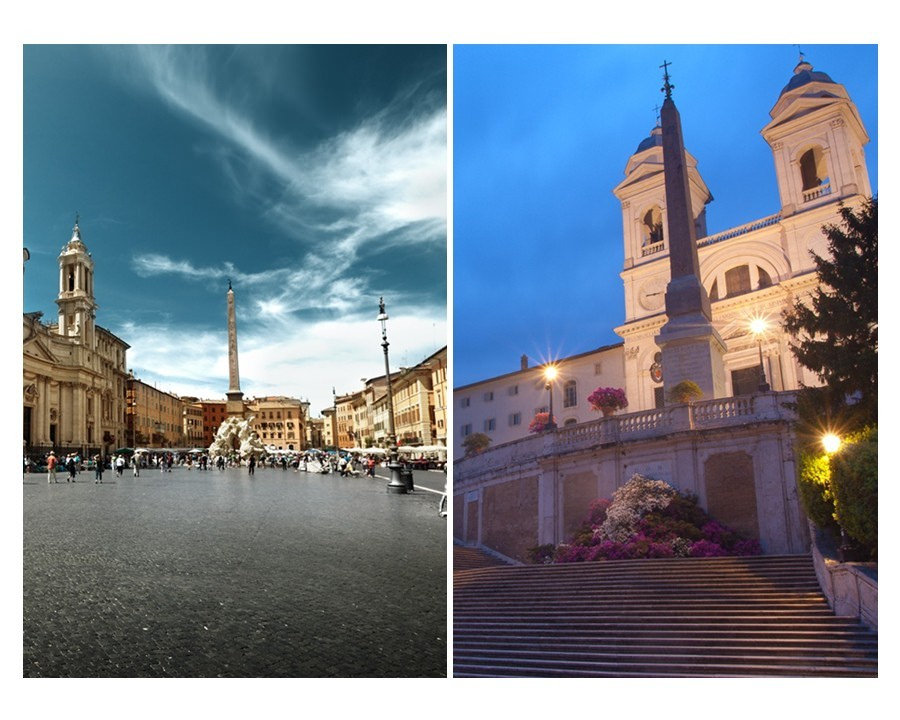 Both have been prominently featured in films of the last century, the steps in the Audrey Hepburn film Roman Holiday and the piazza in Angels and Demons and Sophia Loren’s Yesterday, Today and Tomorrow. Both are great places to relax and enjoy a scoop of gelato (though, unlike Hepburn, you can’t eat it on the steps - that’s prohibited under Roman law) and take a picture to show all your friends that yes, you were in Rome and it was awesome, and aren’t they jealous? OK, maybe not that last part.

So which should you visit? We’re going to have to give Piazza Navona the slight edge, because the Spanish Steps are often too packed with visitors to appreciate their real beauty - though a photo from the top at dusk is a great memento. Instead, head to the piazza and marvel at Benini’s Fontana dei Quattro Fiumi, The Fountain of Four Rivers. Its statues represent rivers in each of the four continents over which the Papacy held sway at the time - Africa’s Nile, Asia’s Ganges, Europe’s Danube, and Rio de la Plata in the Americas, and it’s all topped by an ancient Egyptian obelisk. Like Rome itself, the fountain is a blending of cultures and eras - maybe that’s why we love it so much.