Sip Through Spain: 5 Wines You Need to Try

Wine tastes better in Europe, and Spain is producing some of the world's best and affordable. Take a tour of this fascinating country and stop at a few vineyards along the way. Be sure to leave space in your suitcase for a bottle or two (or more) of these five vivacious vinos.

Wine lovers, rejoice! Sipping your way through a European vino producing powerhouse has never been more rewarding, delicious, and, frankly, affordable. Spain has amiably become the third largest vintner in the world, and unlike its fellow winning wine regions, Spain’s offering top quality spirits at a fraction of the cost. You’ll feel shock, disbelief, and elation when picking up a bottle of Tempranillo at a small grocer down the street from your hotel for only a few euros. 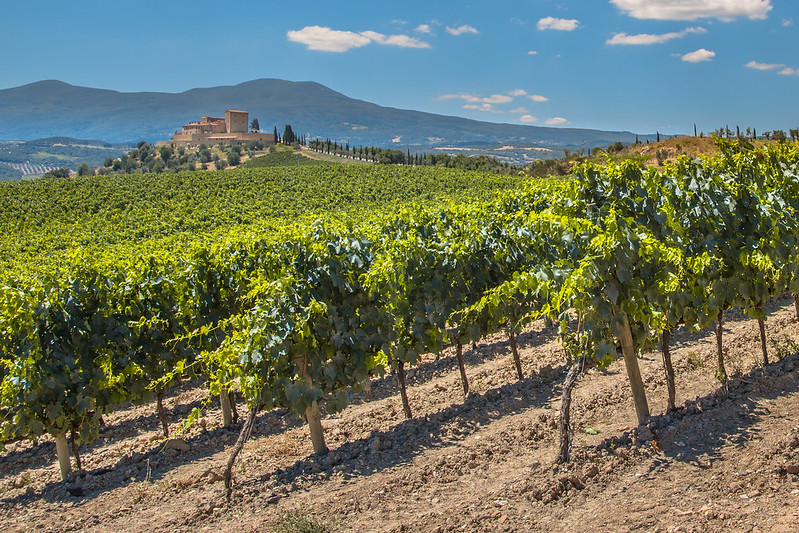 And it’s not just one vintage. Multiple regions have perfected their own styles, creating a full menu of vibrant tastes and varieties demanding to be savored. With so many offerings, you might as well go on a tasting spree and tour the country while you’re at it. Forgive us for twisting your arm here. Needless to say, you’re going to want to leave a lot of bottle-shaped space in your suitcase.

While there are literally hundreds of grape varieties throughout Spain, we’ve taken care of finding you the reds, whites, and rosés you need to try. It was tough job, but we were willing to make that sacrifice for you. 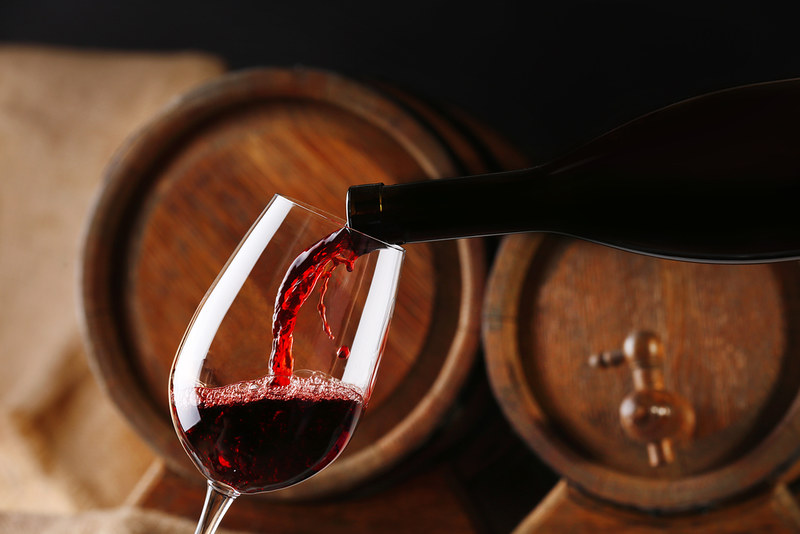 These wines are typically ruby red with hues of orange in color, slightly translucent, and full of rich flavors such as berries, plum, vanilla, and earthy tones like leather and tobacco. Tempranillo is the star of the Rioja and Ribera del Duero regions in northern Spain. These wines can be either “traditional” or “modern” in style. Traditional Tempranillo is aged in American Oak barrels where the wine absorbs notes of coconut and herbs while modern styles age in French Oak, picking up tastes of vanilla and spices like cinnamon and clove. Due to Tempranillo’s intense flavor, it’s sometimes slightly blended with other grape varieties to add a small touch of sweetness. Spend a night or two in the picturesque port city of Bilboa to see the wineries of Rioja, and day tours to Ribera del Duero can be taken from Madrid. 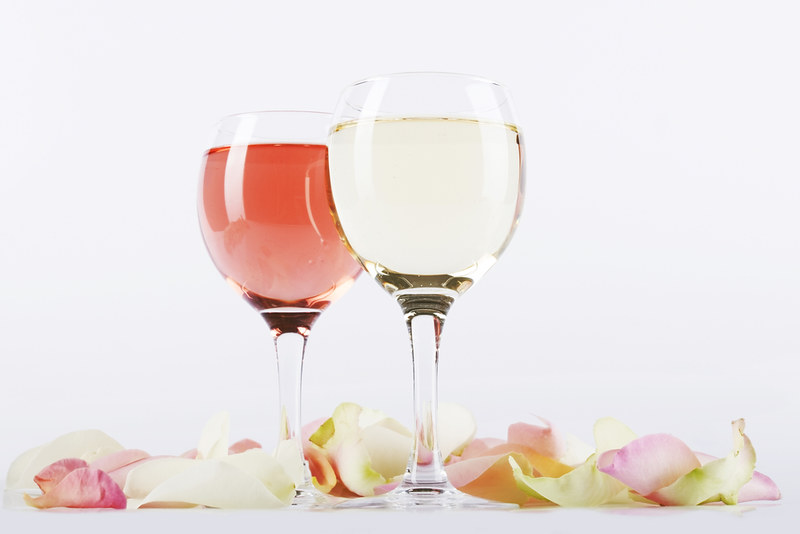 This wine is not as intimidating as its name suggests. Pronounced “Chalk-oh-lee,” this citrusy and refreshing white wine hails from the northern coast known as Basque Country. Txakoli or txakolina is high in acidity and salinity, making it the perfect choice to pair with the fresh seafood dinners you’ll have in seaside San Sebastian or charming Bilboa. It’s typically pale green in color, but it’s been known to be blended with red grapes to create a delightful rosé that tastes of salty fruits, usually watermelon. Whichever version you prefer, it’s an easy sipper and perfect for cooling down in the summer. 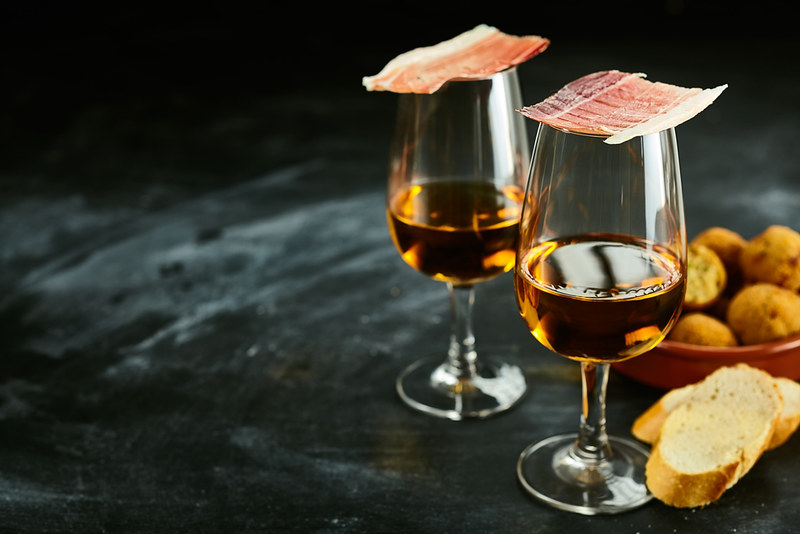 Sherry is always a surprise. There are multiple methods for creating different options of this white blend. Dry Sherry has a nutty flavor where sweet and cream varieties have a vanilla, roasted nut, and spicy taste. Sommeliers specializing in this drink swear every bottle, brand, and glass tastes different. Head to the Andalusia region, the birthplace of Sherry, and stay in Seville to see famous flamenco shows and the final resting place of Christopher Columbus. We suggest doing some serious Sherry sampling to find your favorite type. 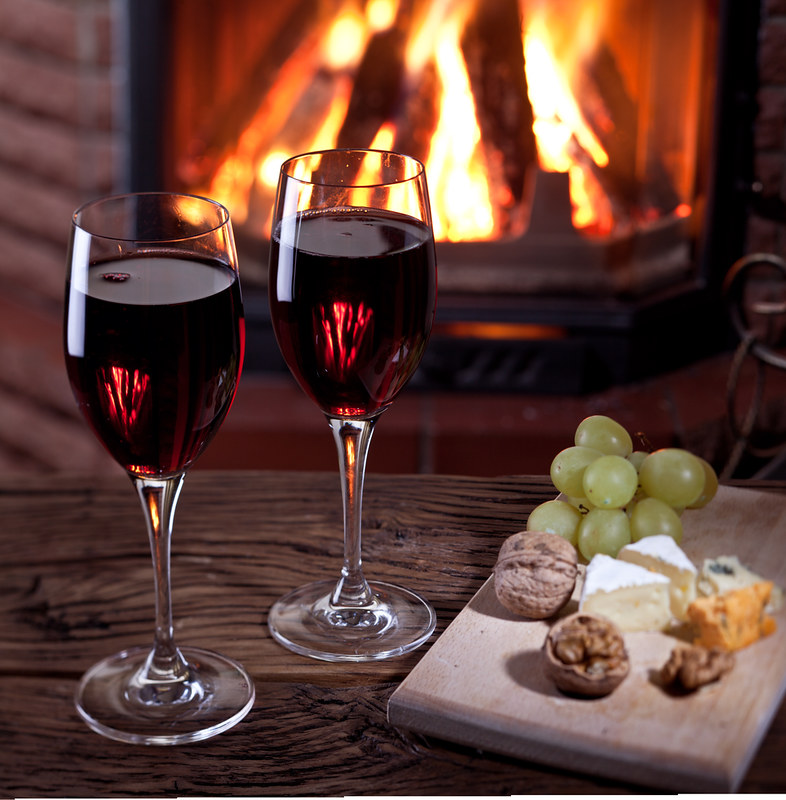 This grape, also known as Grenache, of Spanish origin is one of the most widely planted in the world, and no matter where you are in Spain, chances are you aren’t far from a Garnacha winery. Berry flavors are matched with white pepper creating warmth and body, making this red vino perfect for hearty meals and the fall and winter seasons. We recommend picking up some authentic Iberian ham to go with this quintessential Spanish wine. 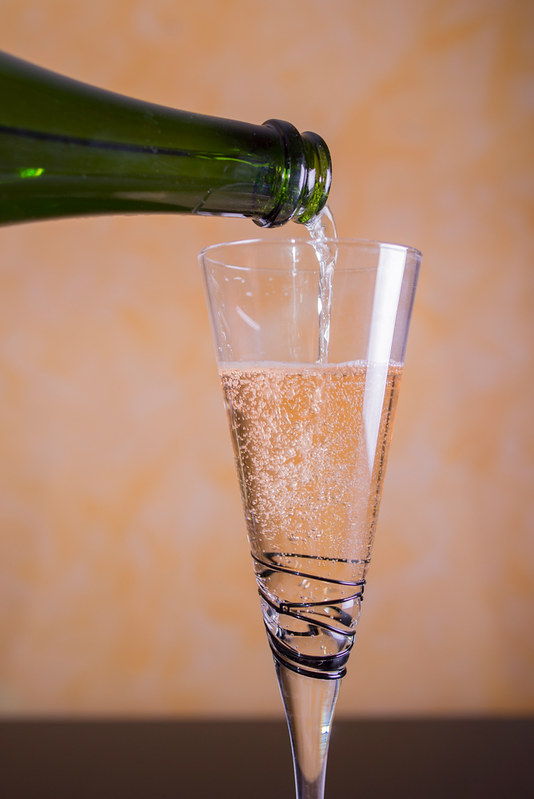 Lovers of Champagne will flock to this bubbly beverage not only for its remarkably great quality, but also for its low price tag. Cava is produced in the Catalonia region of Spain surrounding Barcelona. Typically white in color, although rosé varieties are also popular, it’s full of zesty citrus and crisp apple and pear notes. Dry, or brut, variations and options with higher sugar content, semi-seco, are available to fit multiple palate preferences. While you’re sunbathing by the Mediterranean in Barcelona, we suggest swapping out your sangria for a cold glass of Cava for a luxurious beach day.

Jaunts through Spain are always enhanced by tasty and affordable wine. Whatever regions, cities, or towns you decide to tour, be sure to visit a nearby winery and show off your sommelier skills. Have a glass or two for us!