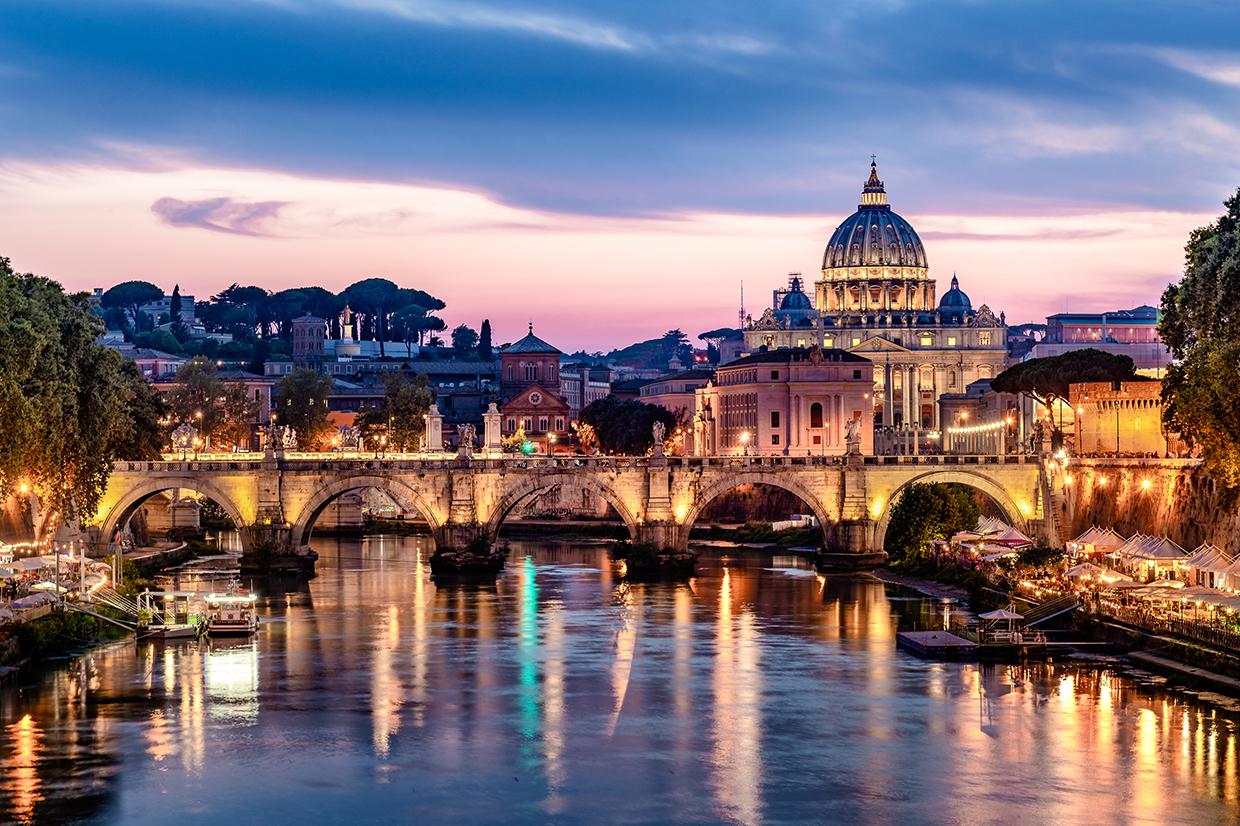 Italy’s vibrant capital has all the evidence of once being the Caput Mundi or capital of the world. From the Roman Forum and the Colosseum, to the Pantheon, these ancient sites intertwine effortlessly with present-day Rome. In addition to marveling at the relics of the golden age, lap up the current dolce vita lifestyle. Sip espressos in sleek cafés. Stroll on picturesque night-lit streets. Dine on authentic Italian cuisine and enjoy people-watching on pretty piazzas—all an integral part of the Roman experience built into your customized vacation package by Liberty Travel. 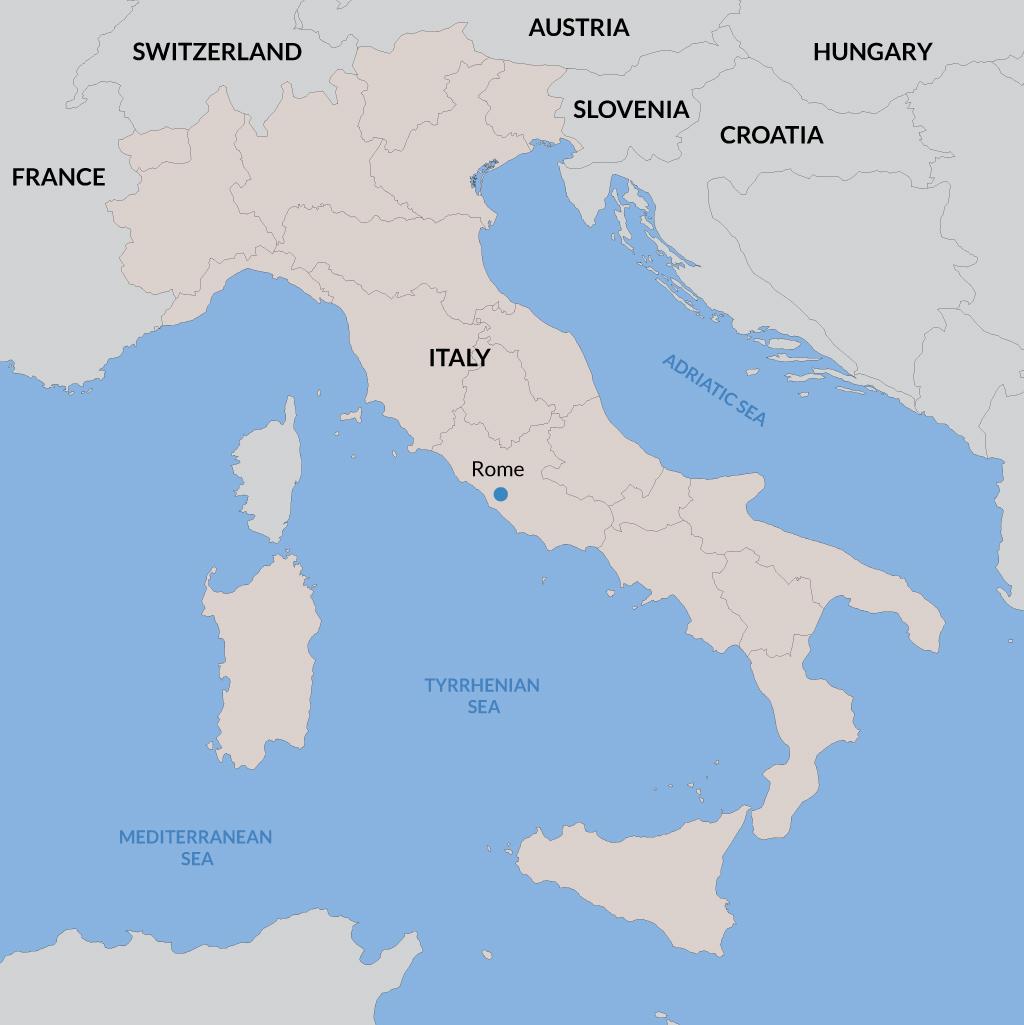 Rome at a Glance

Tipping Customs: Though not expected, you could give 10-15% at restaurants, if service charge is not included

Weather: Typical Mediterranean climate. Sunny and hot in summer; cool and damp in the winter.

Best Time to Visit: Any time of the year. Overall, May-October are the most popular season. 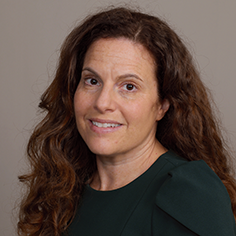 Danbury, CT
More about me

Top Things to Do in Rome

Visit the Colosseum
Take a guided tour of the great arena of gladiators and travel back to the time when man and beast were made to battle for entertainment.

Take a priority tour of Vatican City
Avoid the long lines and enter the Sistine Chapel as a VIP. Admire Michelangelo's masterpiece at your own pace with an audio guided tour.

Tour the Pantheon
Remarkably intact for 2000 years, check out the best-preserved monument of ancient Rome.

Explore the Roman Forum
Step back two millennia into what was the center of ancient Roman religious and political life, now in the middle of modern Rome.

Make a wish at the Trevi Fountain
Throw a coin in this beautiful 17th century masterpiece (seen in many movies) thus ensuring you'll return to Rome.