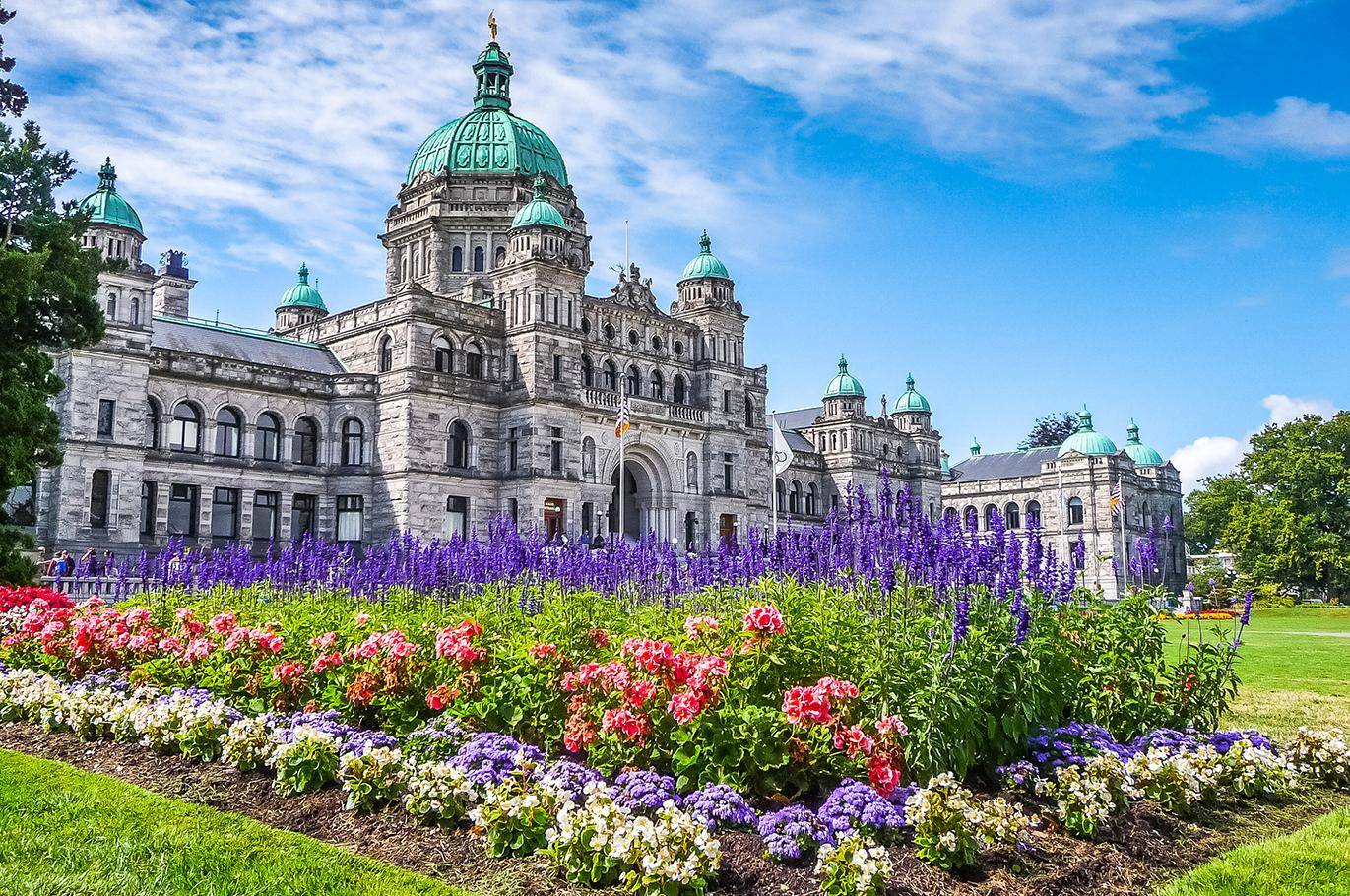 British Columbia is wilderness and city. Wander through the world-renowned Butchart Gardens in Victoria. Taste your way through Vancouver’s Granville Market, or visit Vancouver Island for a whale watching tour. Soak in the mineral pools at Harrison Hot Springs, or taste the vintages of British Columbia’s wine country. Whether you’re looking to get away from it all among the Sitka spruce of the UNESCO World Heritage Gwaii Haanas National Park or feel the history of Victoria’s Parliament Buildings, Liberty Travel can craft you a British Columbia vacation package that’s just your pace.

British Columbia at a Glance

Tipping Customs: It is customary to tip between 10-15%

Weather: Temperate and mild, but pack a raincoat and umbrella. 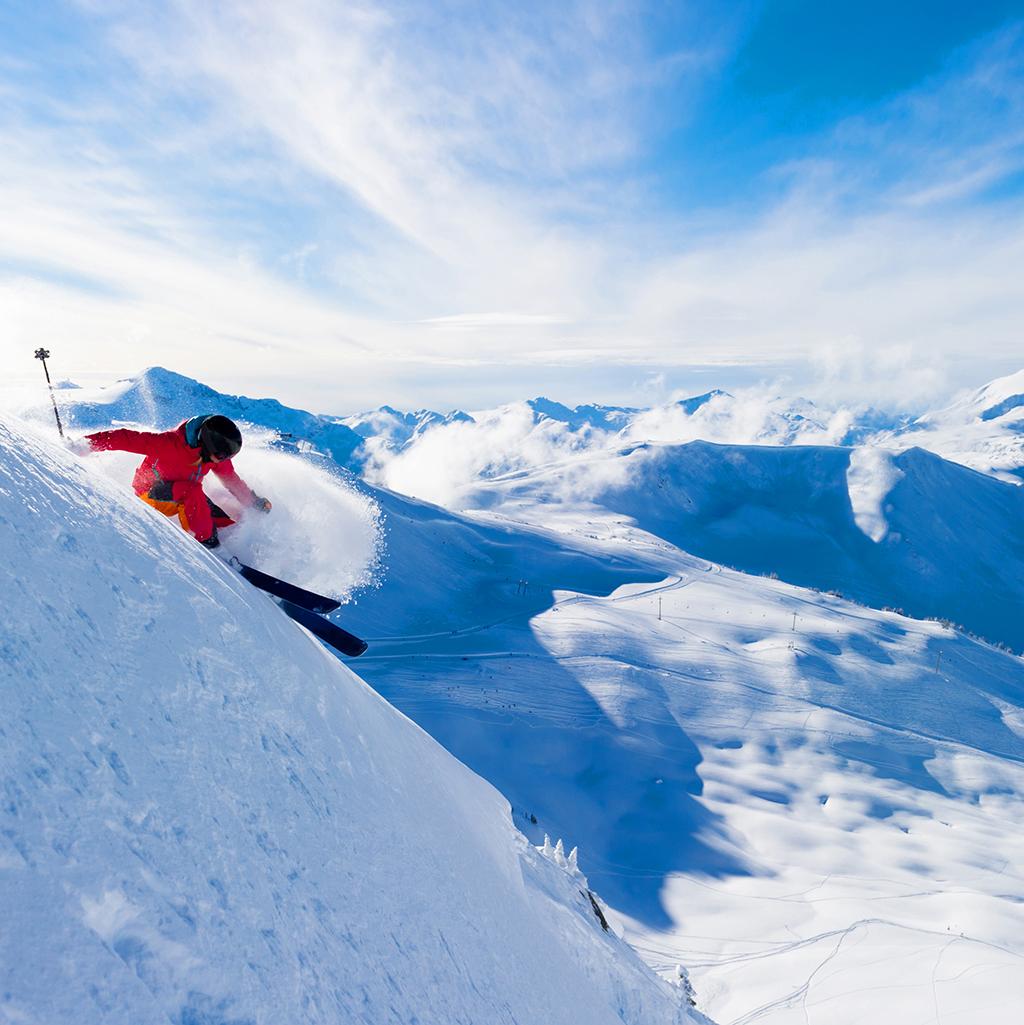 Top Things to Do in British Columbia

Cruise or Kayak Vancouver Island’s Whale Country
Whether you’re paddling in a kayak or taking a cruise along the coast of Vancouver Island, watch for orcas, humpback whales, sea lions, seals, and eagles. 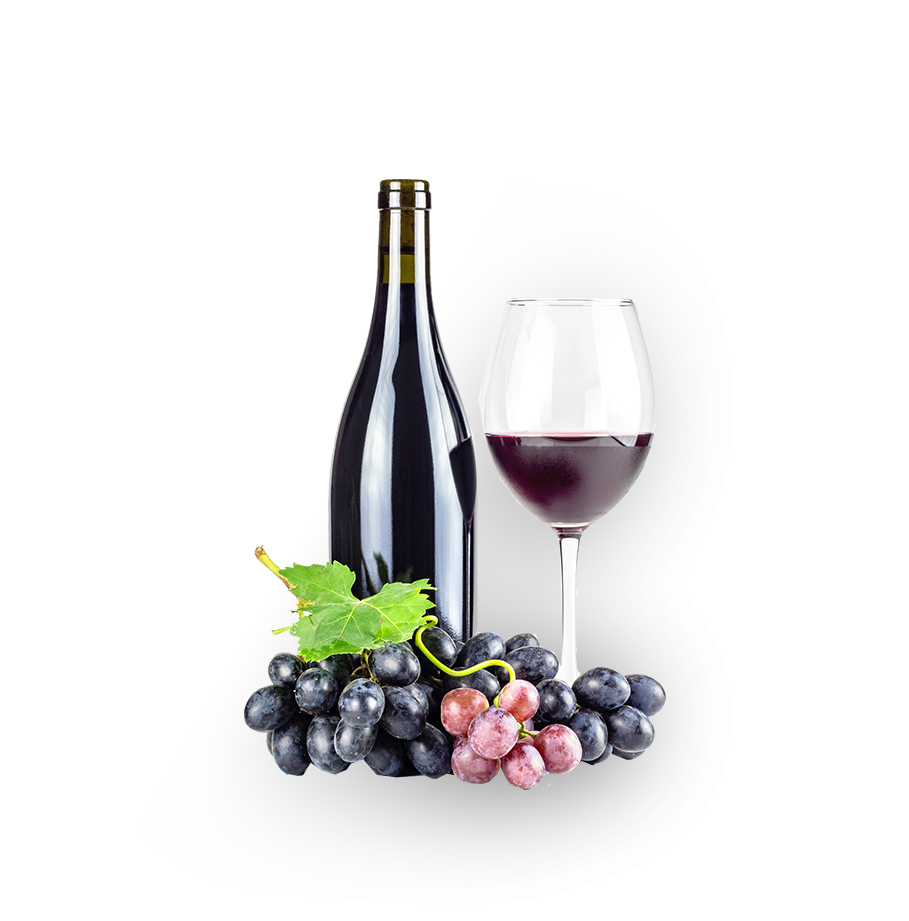