Toronto is the sum of its multicultural neighborhoods and marketplaces. Taste your way through Greektown, Little Italy, Koreatown, Chinatown, Kensington Market, and the renowned St. Lawrence Market. Ferry to the Toronto Islands for family-friendly fun on the beaches, bike paths, and rides at Centreville Amusement Park, or see the dinosaur bones and Egyptian treasures at the Royal Ontario Museum. The CN Tower is a must-see with dizzying views of the city and lake below. With Liberty Travel’s Toronto vacation packages, experience the best of the city. 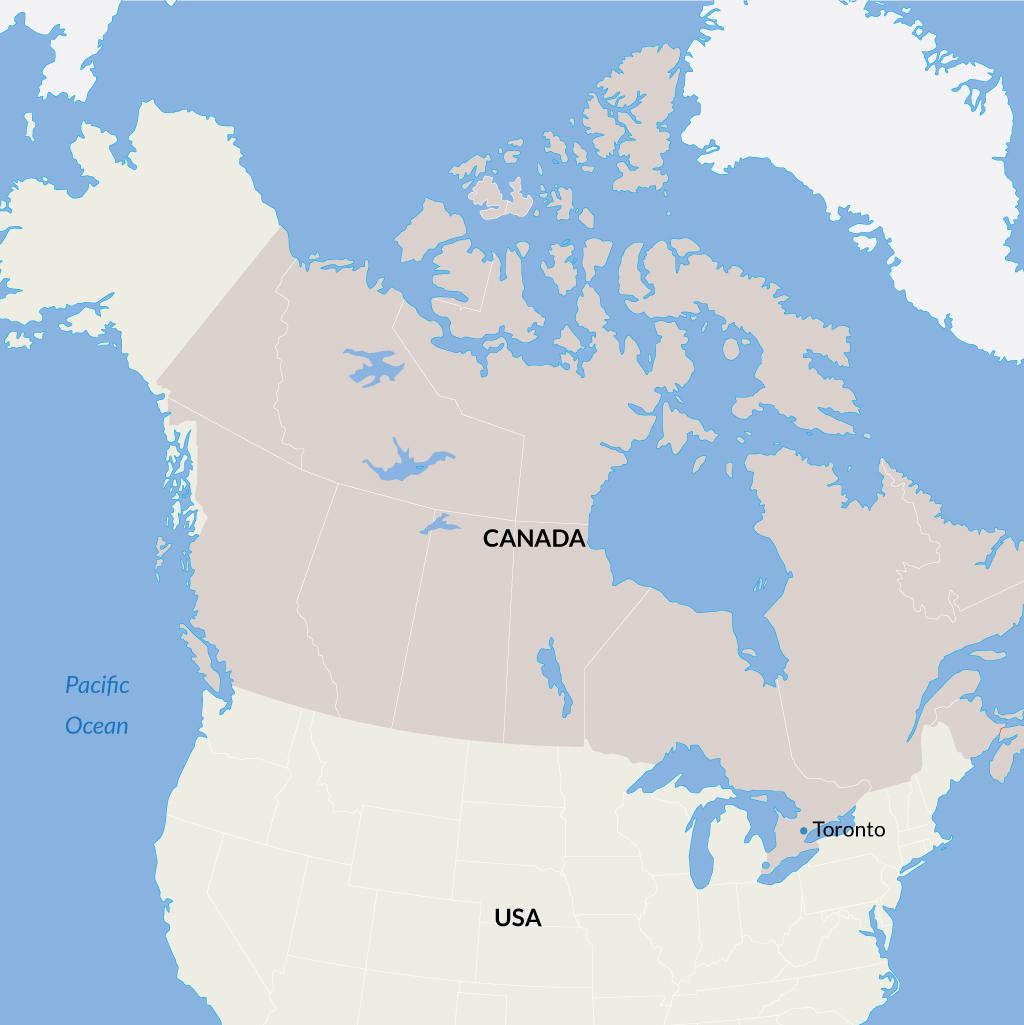 Toronto at a Glance

Tipping Customs: It is customary to tip between 15-20%

Weather: Summers are warm, and in the winter, the temperatures drop into the 20s and 30s. Fall and Spring bring milder temperatures, but nights can still get quite cool.

Best Time to Visit: Visit in April or May, or September and October. The Toronto International Film Festival takes place in the fall, and in the spring, you can see the High Park cherry blossoms. 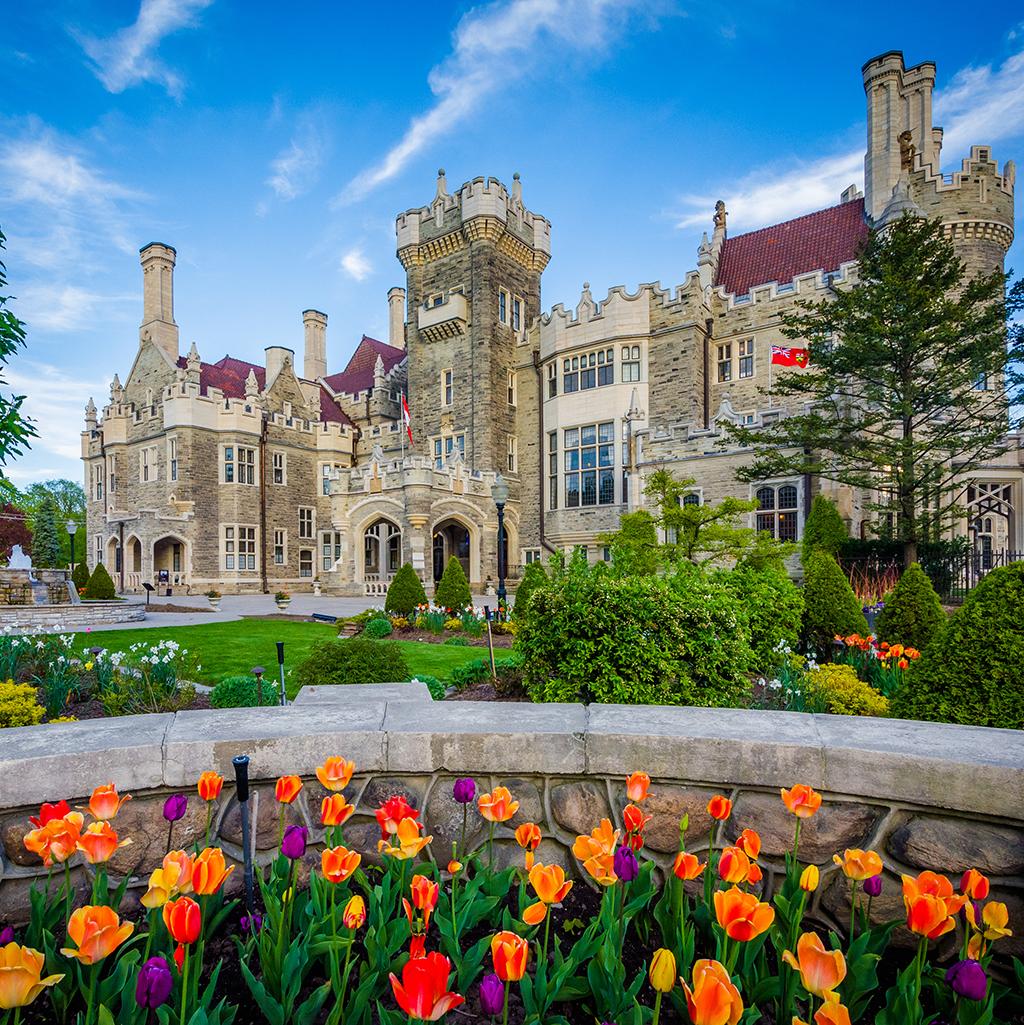 Top Things to Do in Toronto

Catch a Festival
See the Toronto International Film Festival, the largest film festival in the world open to the public; stroll the city streets during Nuit Blanche; catch an indie play at the Toronto Fringe Festival, or explore the city’s restaurants during Summerlicious and Winterlicious.

Eat at 360 Restaurant
Take an elevator to the top of the CN Tower and eat at 360, a revolving restaurant featuring fresh Canadian cuisine.

Find Your Market
Toronto is a city of markets, from the vintage shops in Kensington Market to St. Lawrence Market, ranked as one of the top markets in the world by National Geographic.

Browse the Boutiques and Studios of the Distillery District
Discover local artists and artisans housed in beautiful Victorian industrial buildings. 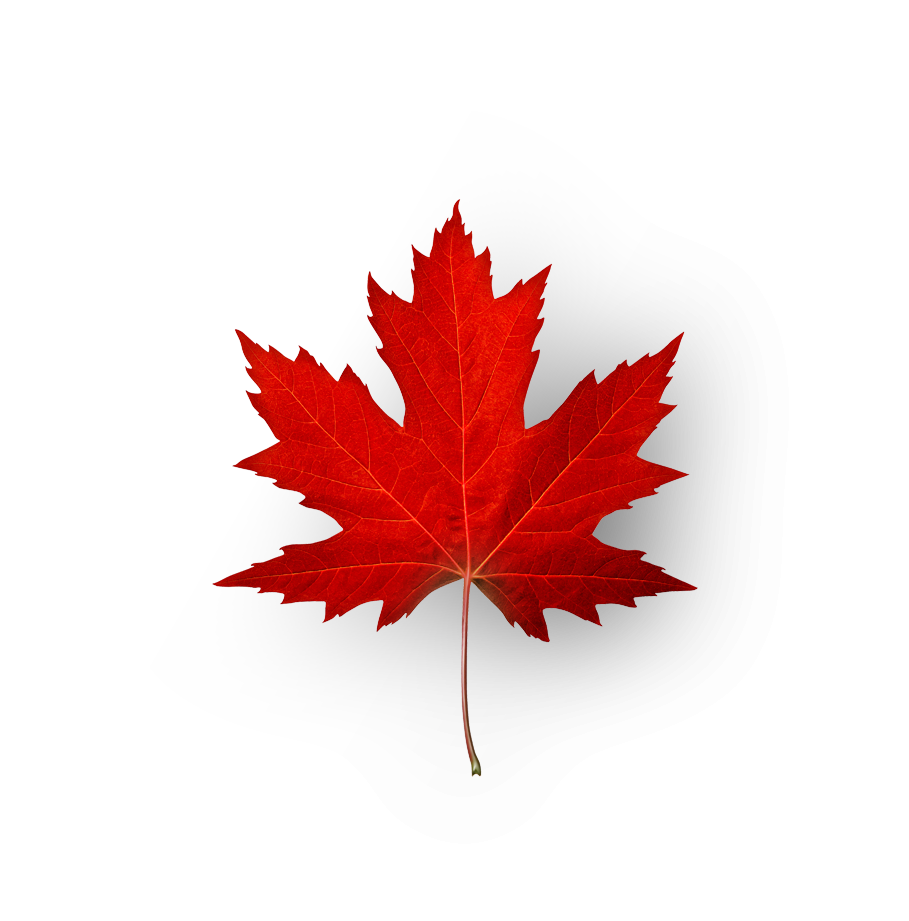