From the Beach to Broadway: How the Beach Vacation Helped Create Icons 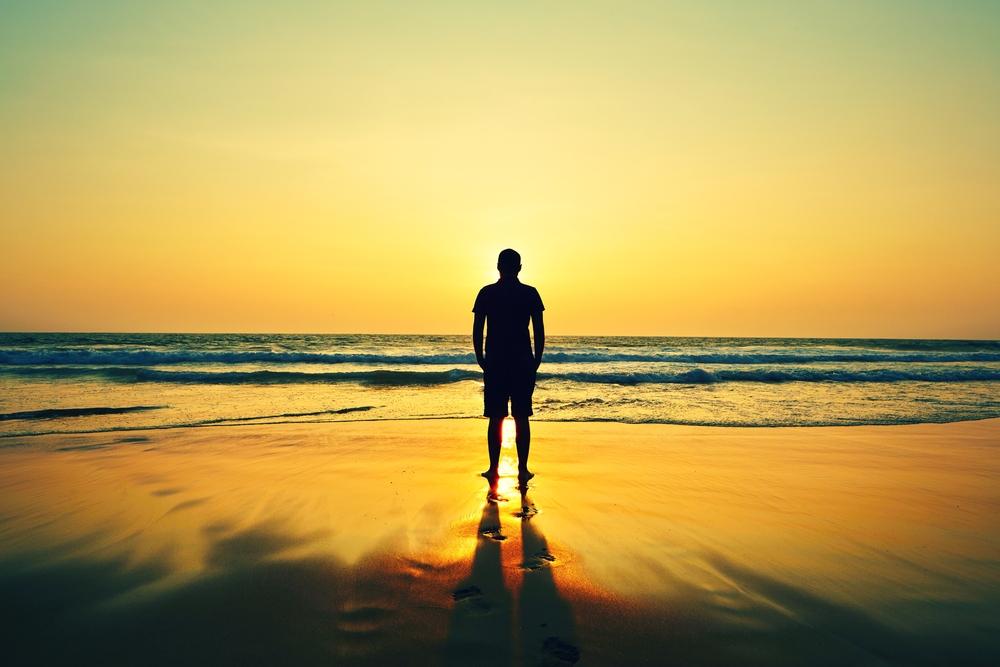 From Lin-Manuel Miranda to Martin Scorsese, vacation was all it took for these living icons to come up with some of their greatest ideas.

It almost seems like a book Malcolm Gladwell wrote or will write – a sprawling study showcasing the scientific backing of how important vacation actually is for the human brain. Not just relying on the obvious bits like how relaxing it is, or how rejuvenating it is, but literally what vacation does to the human brain’s waves, rhythms, and especially its relationship to creative thinking. There must be some kind of science involved, right?

We’ll leave the research to the scientists and Malcolm Gladwell, but one thing we can look at is just how much vacation changed the lives for these now living icons. For them, a simple vacation was all it took to tap into the deep well of their most creative ideas.

One thing we can all agree on is vacation’s rejuvenating power – but did you know it was also icon-making? Here’s the evidence.

The Waves Sure Are Musical: Lin-Manuel Miranda, Creator of “Hamilton” 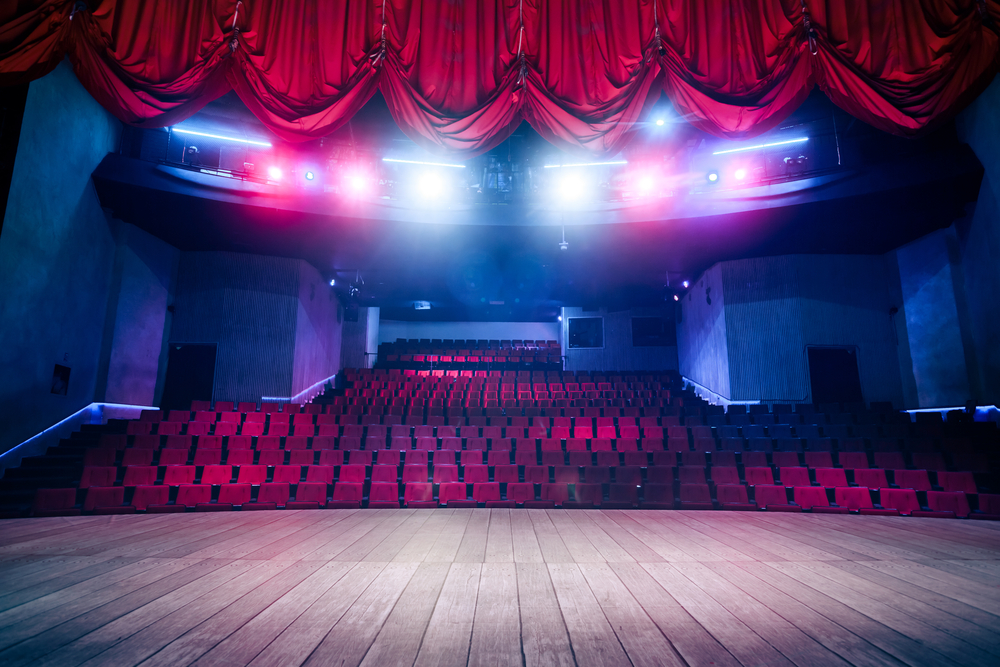 A box-office-smashing, informative, entertaining Broadway play does not happen overnight. In fact, it happens over a nice vacation to Mexico.

After casually picking up the book to which the play would be based, Lin-Manuel Miranda simply expected himself to be in possession of a good ole beach read. Luck? Or was vacation simply that inspiring?

Says Lin-Manuel Miranda to Rolling Stone, “It’s no accident that I read Alexander Hamilton while I was on vacation… and that most of the writing was also on vacations.”

He even wrote most of it on vacation. Need we say more?

“When I picked up Ron Chernow’s biography [of Hamilton], I was at a resort in Mexico,” Lin Manuel Miranda went into more detail to the Huffington Post. “The moment my brain got a moment’s rest, ‘Hamilton’ walked into it.”

OK – so, you don’t even have to try thinking. When you take a vacation, great ideas just walk right in there.

Miranda admitted in another interview, “I should take more vacations!... I don’t believe it’s an accident that on my first vacation from In the Heights [his first Broadway play], the best idea of my life shows up.” 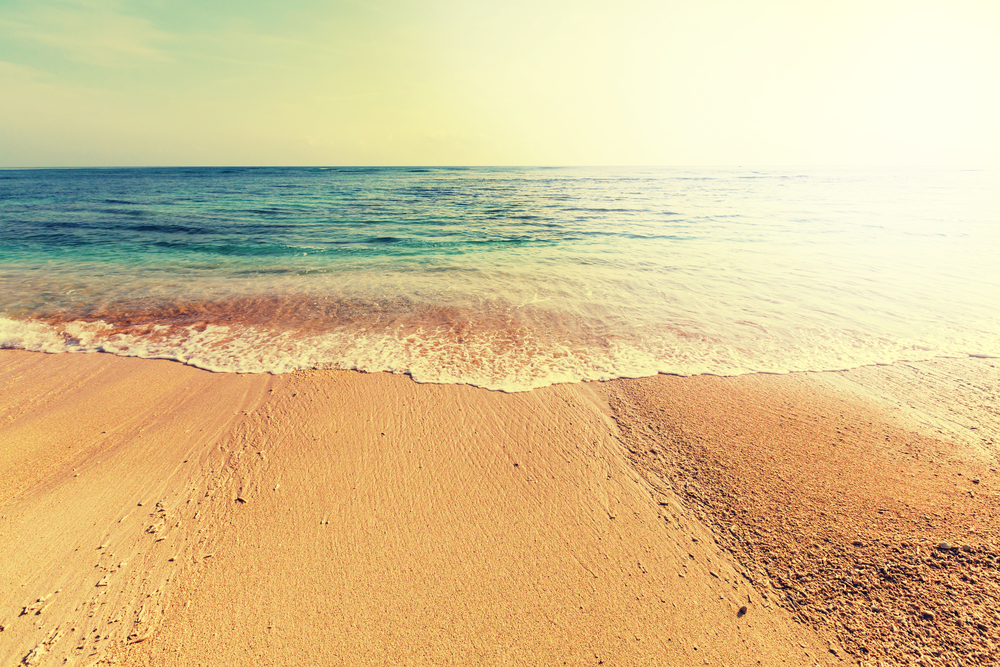 Heard of Instagram? We thought so. In the era of start-ups and start-up-apps and start-up everything else, Instagram is at the top of the heap of creative genius, functionality, user-friendliness, and popularity. It’s culture-changing. Perhaps the app is the icon here, but it took a mere human brain to come up with the whole thing. So – where did Systrom come up with it?

Says Systrom to The Telegraph, “I was on vacation with my fiancé – at the time, my girlfriend – Nicole in Mexico when we had the aha moment. We were walking along the beach and I said that we needed something to help us [the company] stand out.”

This clearly turned out to be a life-changing romantic walk on the beach.

He continues, “We went back to this small bed and breakfast in Mexico with dial-up internet connection and I spent the afternoon learning how to make a filter… the funny thing is if you look at the first photo ever on Instagram, it’s of Nicole – well, her foot – a stray dog and a taco stand in Mexico. Had I known it was going to be the first photo on Instagram I would have tried a bit harder.” 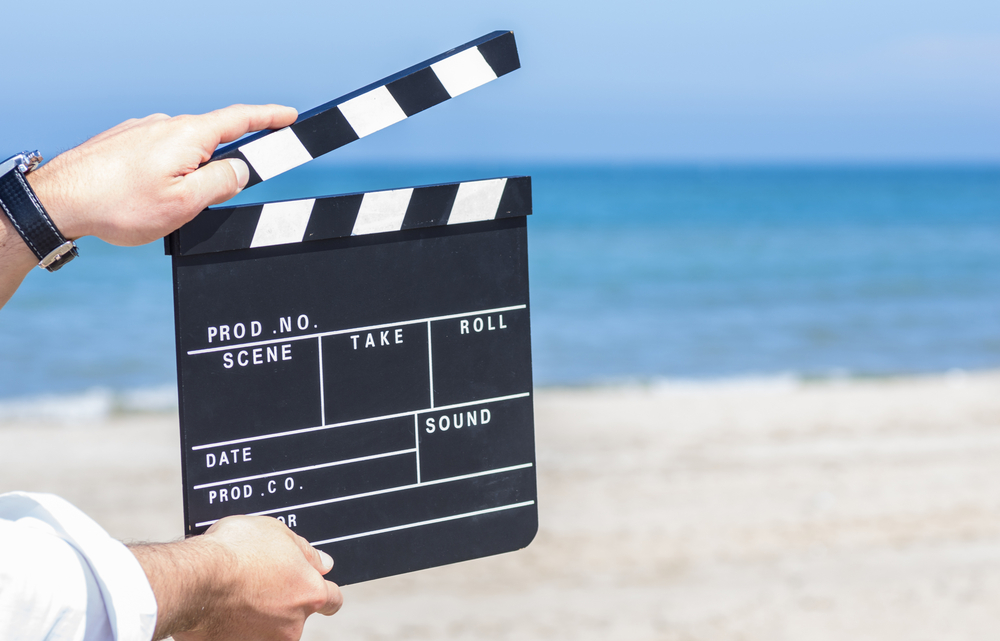 When it comes to a career in film, Martin Scorsese has perhaps the most impressive filmography of any director in cinematic history. Taxi Driver, Goodfellas and Raging Bull are all ranked on American Film Institute’s greatest film list, Raging Bull listed at number 4 of all-time only behind Citizen Kane, The Godfather, and Casablanca. He has also made classics like The Departed, The Wolf of Wall Street, Hugo, and Gangs of New York. And he’s still at work. Usually confining himself to hotel rooms prior to a long shoot to work out all the shots, his love for hospitality and vacation goes much deeper than just that.

In the late seventies, struggling with his health and what one could call “director’s block,” his good pal Robert De Niro suggested a vacation to the island of St. Martin to recharge the batteries. Vanity Fair had the scoop, detailing that they chose the Belmond La Samanna resort and that the two of them would “head out in their Jeep to dinner in one of the several extremely good restaurants on the island.” A good meal goes a long way.

Says Scorsese of the trip, “It was total concentration… Everything was done at that little table with that silly cabana umbrella and we’re looking out at the ocean.” Everything meaning what would become the script and shot-selection for Raging Bull. One shot in particular was so vivid to him on vacation, he said, “When I looked at it there [in St. Martin], I saw the scene… I saw the shot – what you see in the film. A number of times I wished I had a camera. I would’ve shot it immediately.”

As Richard Schickel wrote in the Vanity Fair article, “He returned from St. Martin completely committed to the project” and achieved “a full return to physical well-being.” And he’d go on to make one of the greatest films ever made in history.

“Raging Bull meant something new to me,” Scorsese said about the trip.

Here’s to hoping he took another nice island getaway before shooting his upcoming movie. 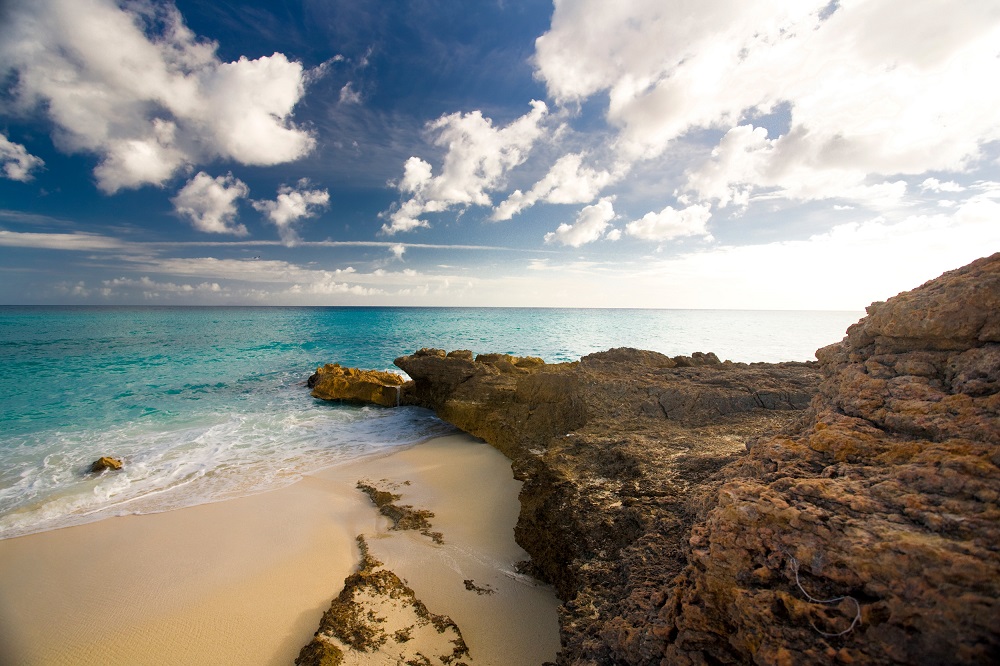 When it comes to inspiration, clearly vacation is better than your morning cup of coffee – but just ask Howard Schultz about that; the man behind a little-known coffee shop called Starbucks had his lightbulb moment on a trip he took back in 1983.

Of course, vacation isn't all about becoming an icon; it’s about giving your brain the proper rest it needs. Ironically, if you want to be more productive, take a long vacation.

We have just the place. Talk to a travel consultant today to get started.