Welcome to England. A land steeped in history, royalty, and culture. Head over to London’s most vibrant, cosmopolitan streets. Marvel at the wonder of Stonehenge. Explore Leeds Castle or spend an idyllic day on the south coast by Brighton Beach. Take a tour to the rolling countryside and charismatic villages. No matter which vacation package you choose, one thing’s certain, you will leave smitten by England’s charm.

England at a Glance

Tipping Customs: Though not expected, you could give 10-15% at restaurants, if service charge is not included.

Weather: Relatively temperate and temperamental. While it doesn't experience extremes during either summer or winter, it’s best to pack an umbrella.

Best Time to Visit: Any time of the year. Overall, spring (late March to early June) and autumn (September to November) are most popular, when it's usually warm and dry. 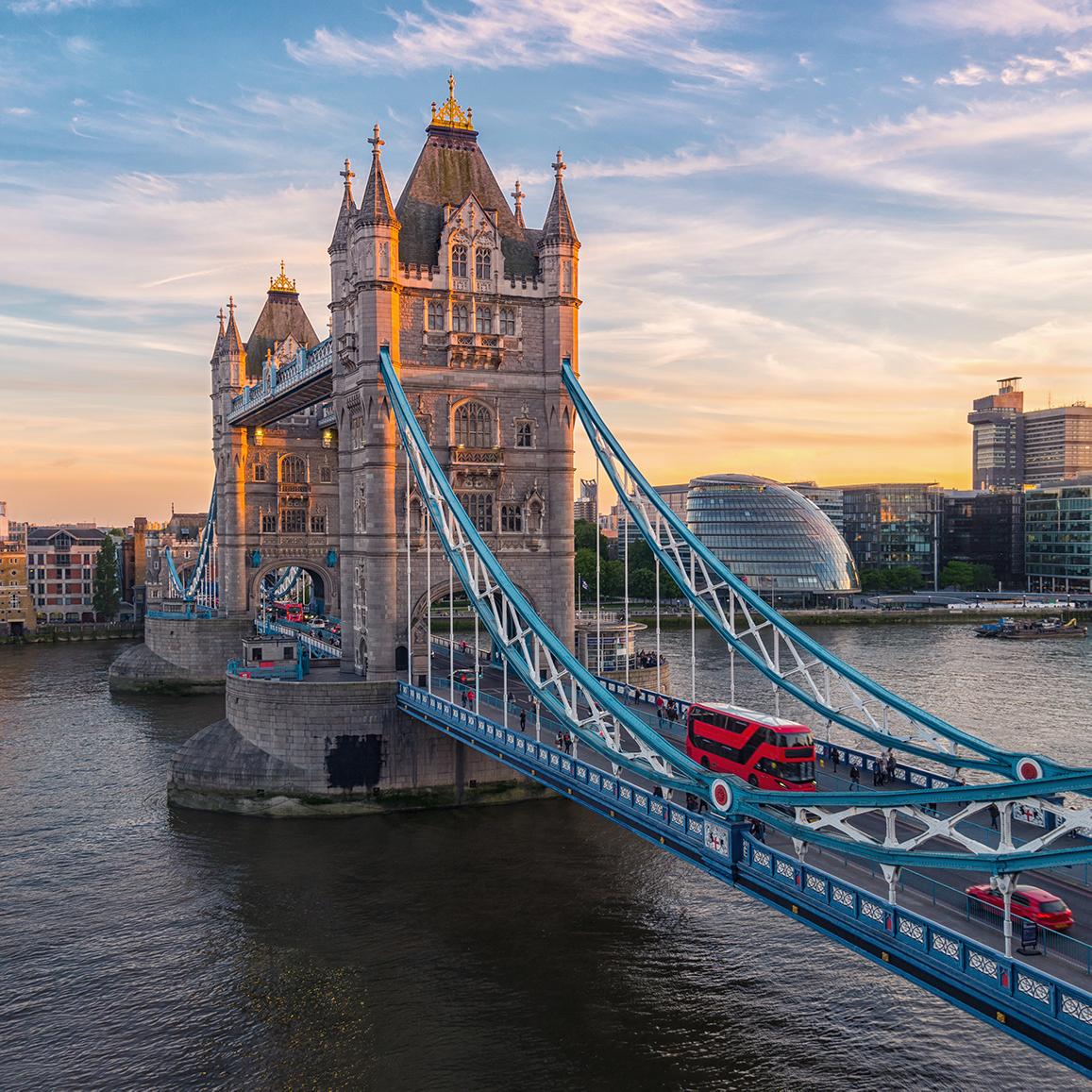 Planning a trip across the pond? From finding Abbey Road to catching the changing of the guards at Buckingham Palace, Liberty Travel can help you revel in London’s endless activities. Take exciting tours of iconic landmarks like Westminster Abbey and the Tower Bridge. Then, follow it up by exploring the famous Portobello street market in Notting Hill. The possibilities are endless in this capital city. 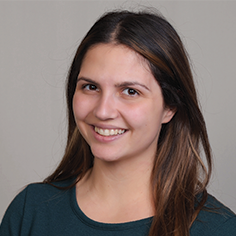 Cherry Hill, NJ
More about me 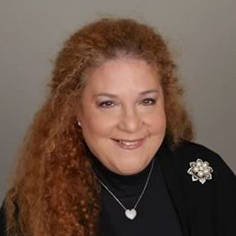 Doylestown, PA
More about me 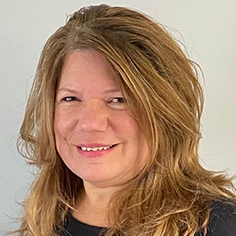 Levittown, NY
More about me
END_OF_DOCUMENT_TOKEN_TO_BE_REPLACED

Top Things to Do in England

A Stop at Stonehenge
Who can resist the history, mystery and the awesome photo ops around the rock formations that have been around for more than 5,000 years?

Go Local in London
Check out this capital city, where royal palaces are a stone’s throw from millennial architecture and vibrant world culture.

Get Schooled on Oxford
Home to the world’s most famous university, it’s steeped in history, surrounded by august buildings…yet, has the pulse of a young city, thanks to its student population. 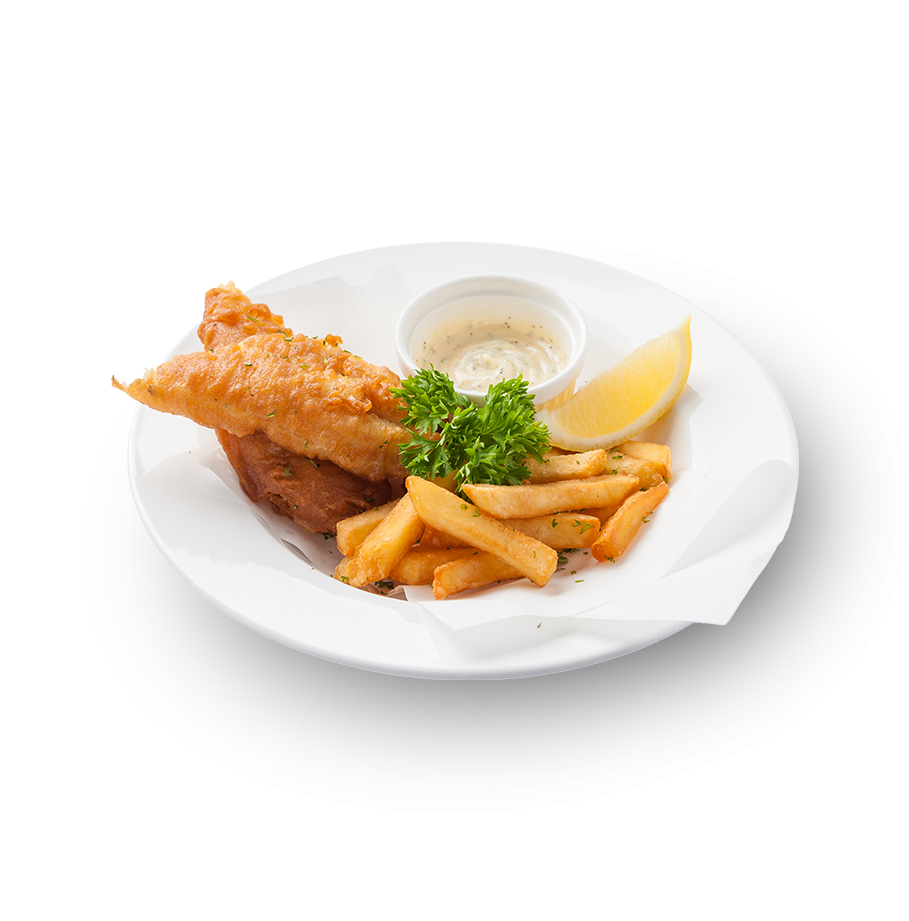