The Ultimate Game of Thrones Itinerary

Winter may have literally come and gone, but we all know that WINTER IS HERE.

Sunday’s premiere of the final season of Game of Thrones is, of course, bittersweet. You just never want a show that good to end. Though spinoffs are in the works, it’s hard to imagine them capturing the magic that Game of Thrones brought every single Sunday night that it aired.

For those who will feel a deep sadness come over them following the season finale on May 19th (as will all of us at Liberty Travel), Brendan Vacations luckily has us covered. The Ireland & Scotland tour operator has mapped out a specific tour of some of the most astounding and iconic locations that were used for filming. The tour is called Home of Thrones and it drops Game of Thrones fanatics right into the heart of where the action went down. 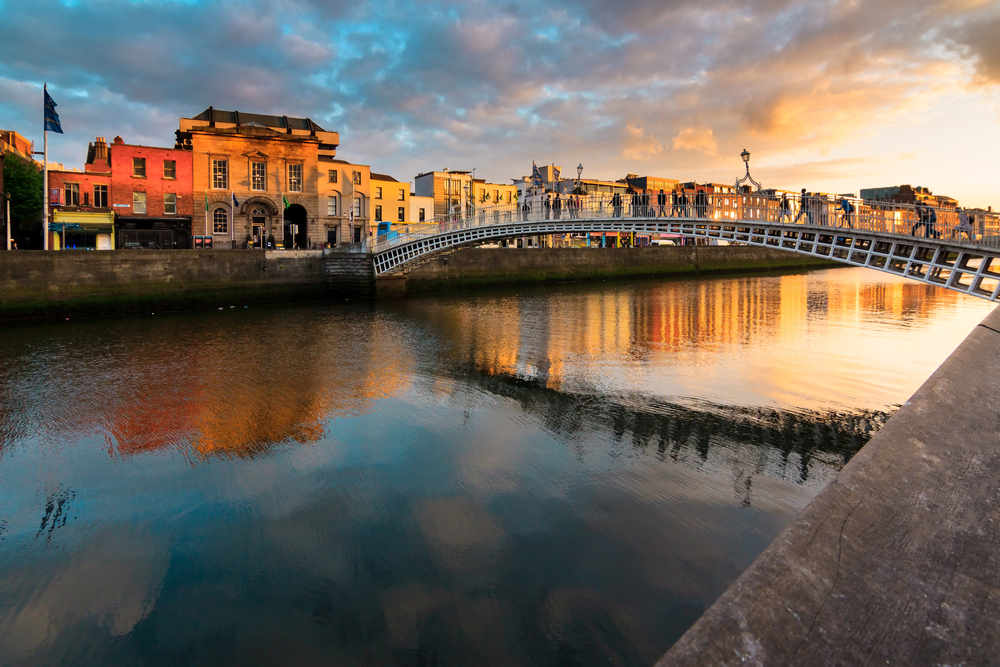 Arrive in Dublin and get set for some sightseeing on a big scale; your Game of Thrones adventure will include iconic settings that are awe-inspiring and breathtaking to see in person. But first: a pint of Guinness, of course. Enjoy a walking tour of Dublin + a tour of the Guinness storehouse to settle in. 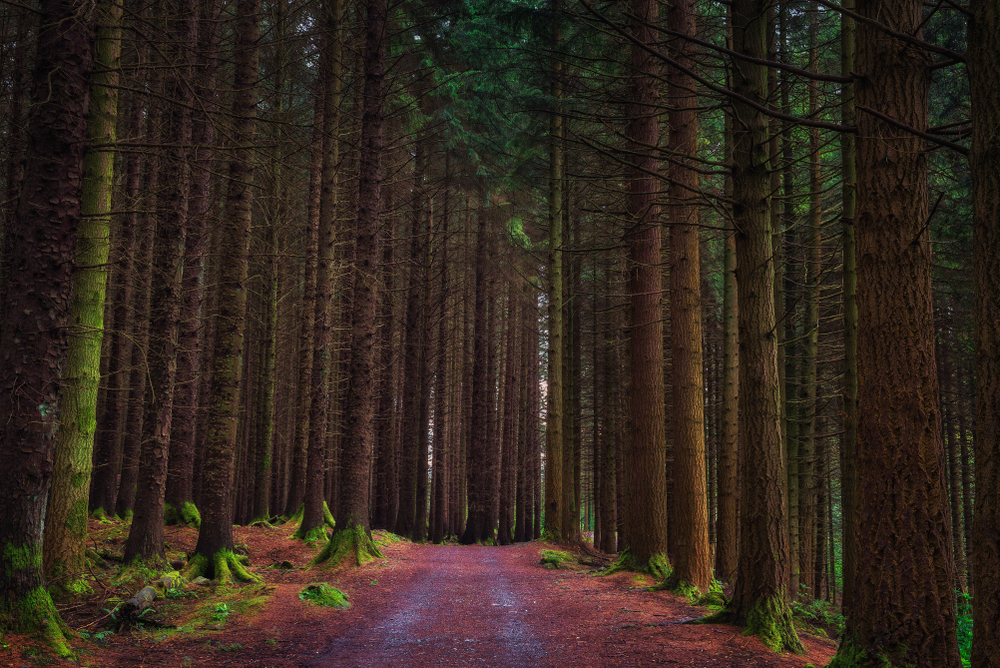 It’s time you rode north. “The North Remembers!” Your first stop of the day will be Tollymore Forest Park, or the “Haunted Forest,” as it is called in the show. This is where they find those cute direwolf pups and where the Night’s Watch discovered the Wildling bodies in the snow. From this spot, you’ll head over to Castle Ward, or the now iconic Winterfell. This location has played a pivotal role throughout the series and it’s a real thrill to experience first-hand. From here you can hop on a bike and take the short ride to the site of Robb Stark’s camp at Audley’s Field & Castle, dating back to the 16th century, and where Jamie Lannister was imprisoned.

In Belfast, immerse yourself in the city and then visit the Dark Horse – not your everyday pub! In January 2016, the Game of Thrones< /em>filming location the Dark Hedges, known to you as “Kingsroad,” was battered by storm Gertrude. The result? Utilizing the wood from fallen trees, ten pub doors throughout Northern Ireland are now intricately designed with a Game of Thrones motif that are worth a Game of Thrones-themed bar-hopping adventure alone. 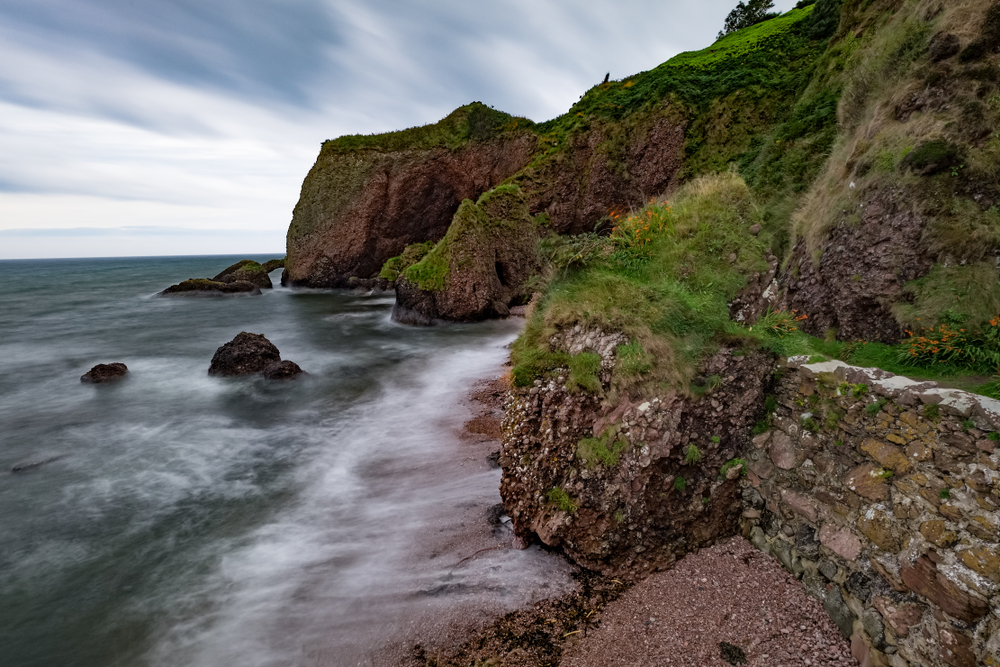 After a pint, make your way along the Antrim Coast to Cairncastle; on the Antrim Plateau, Ned Stark brought a Nights Watch deserter to his demise. This is also where Catelyn Stark captures Tyrion Lannister, and where Bran and Rickon Stark and Osha and Hodor begin their journey North of the Wall. Visit the village of Glenarm for an inside look at the jewelry house that created lots of jewelry for the show, including Joffrey’s crown. End day 4 with a stop at Cushendall, or “The Stormlands,” where Melisandre gives birth to the shadow, right in the Cushendun Caves. 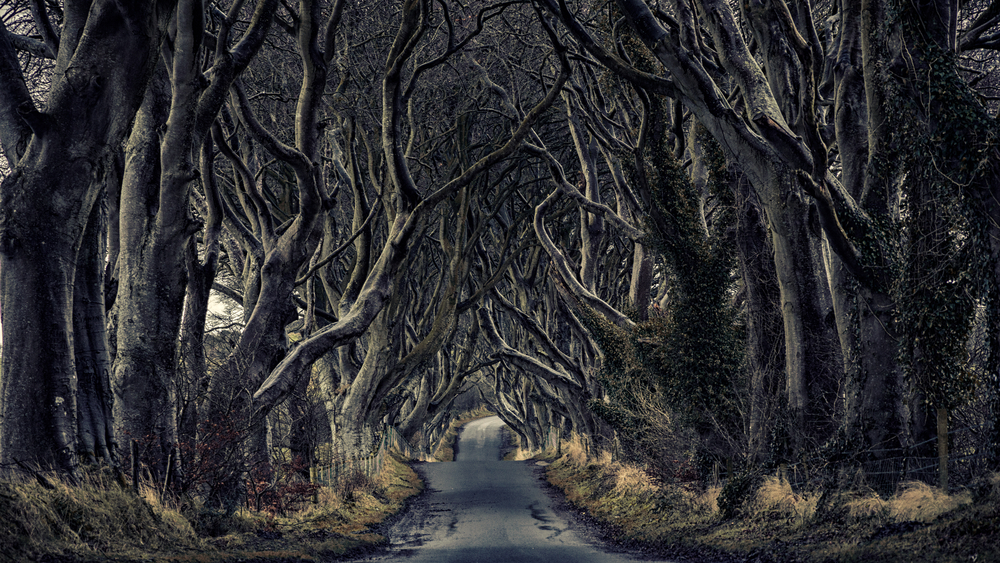 Visit immaculate landscapes including Giant’s Causeway, plus Carrick-a-Rede Rope Bridge, where Theon Greyjoy arrives at Pyke in the Iron Islands to meet his sister Yara. A stop at Dunseverick will then bring you to the location where Renly and Stannis discuss their rights to the throne. Ride “The Kingsroad,” known locally as The Dark Hedges, a surreal avenue that acted as the backdrop of Arya Stark’s escape from King’s Landing. From here, travel to Downhill Beach in Londonderry, where the Old Gods burned on the beach at “Dragonstone.” 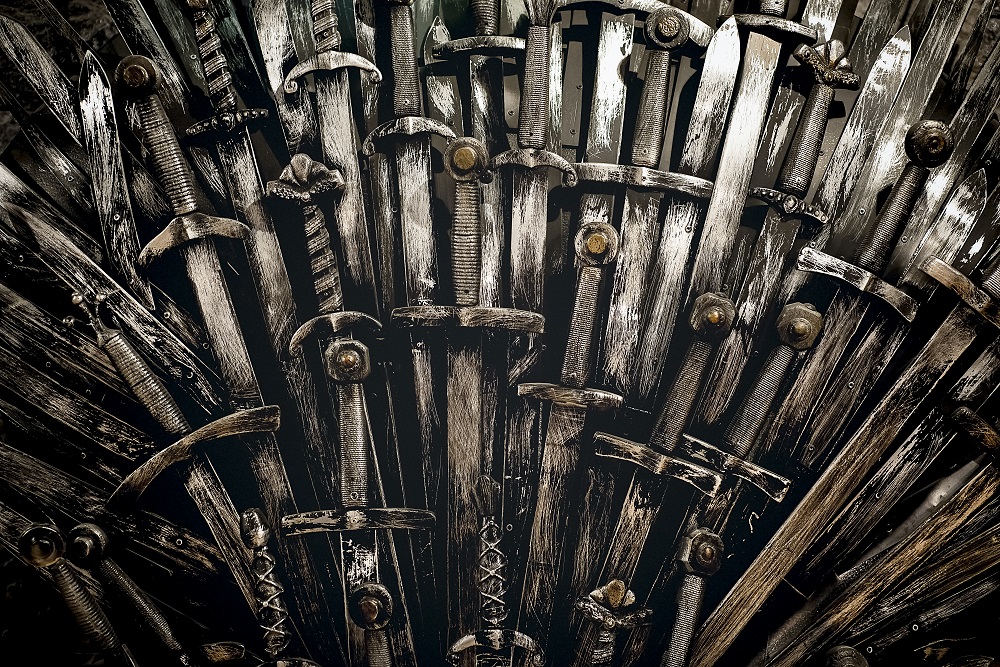 Interested in seeing the filming locations up-close? Your Game of Thrones adventure awaits. Contact a travel consultant to get the full itinerary.

And if you have locations in mind that you don’t see listed, our travel consultants will take on the challenge valiantly to create crafted vacations just for you.

The best part? You get to sit back on your Iron Throne as we iron out all the details for you.

See the World by Land or Sea 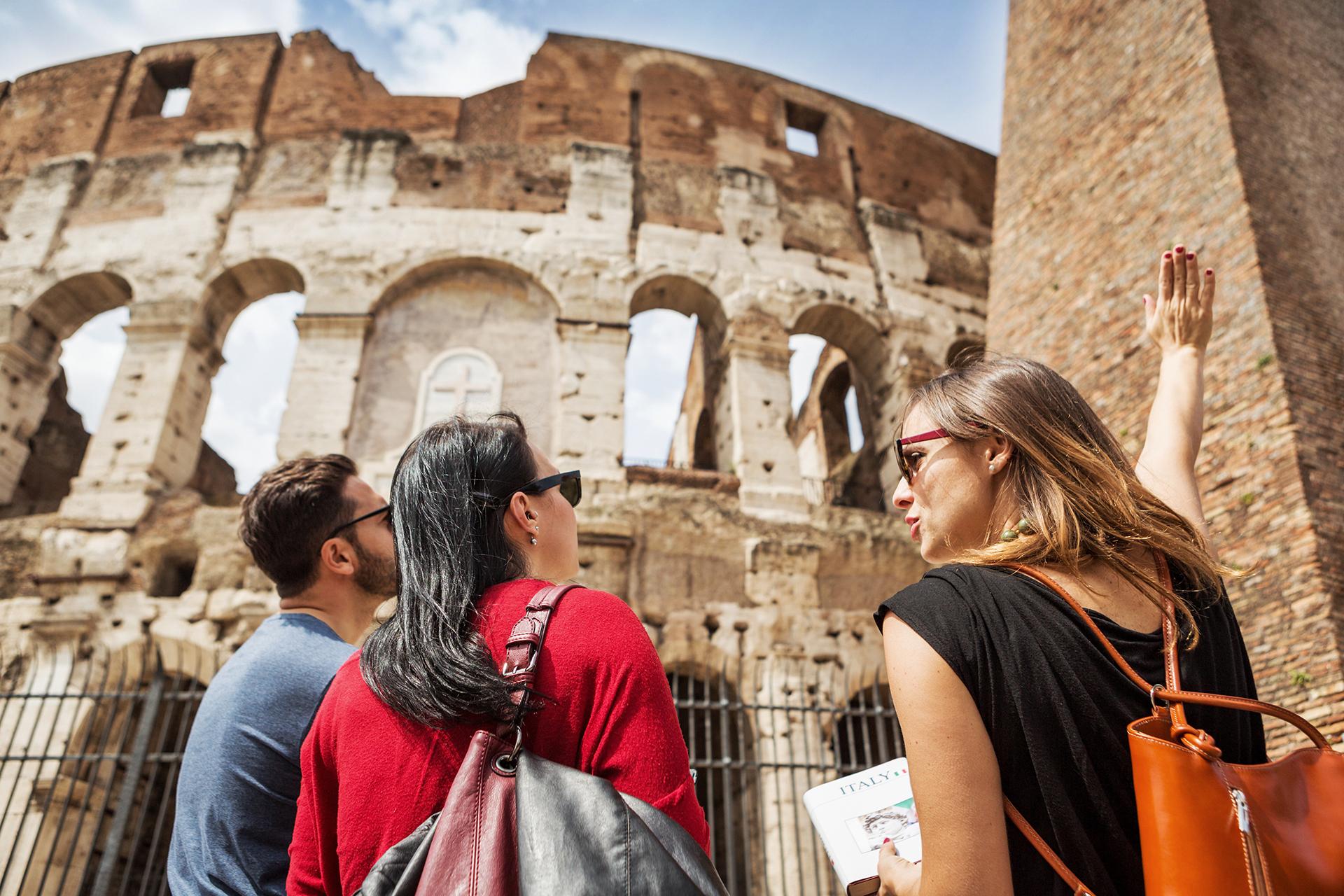 5 Reasons to Tour with Collette 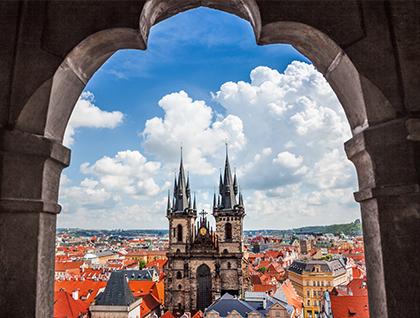 Spark Your Sense of Wander